"EVERY PENALTY IS MESSIONAL THAN A VIRUS" Dr. Janković: We proposed to shorten the working hours of the bar to six pm 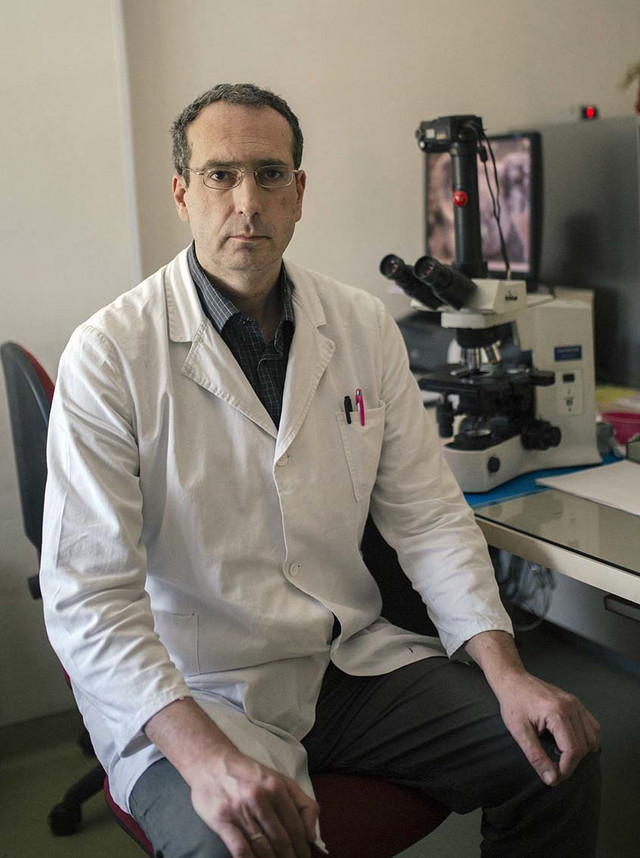 – Potentially stricter measures could be shortening the working hours of entertainment venues. Now the bars are open until 11 pm, and we have proposed that the working hours be shortened to 6 pm. However, let us remind you that the measure of wearing masks inside the bar is already in force – said the immunologist and member of the Crisis Staff, Dr. Srdja Janković.

He added in a guest appearance on the RTS morning program that there is a possibility of introducing stricter measures, but that we should not think about it in the first place.

– Measures can potentially be tightened, but that is now in the background. It is now in the foreground to respect the measures we already have. If we don’t do that, it will only get worse – said Dr. Janković.

He also referred to the amendments to the Law on Protection of the Population from Infectious Diseases and said that he did not see anything disputable in that law because “any punishment is milder than how a virus can punish us.”

– Those changes were necessary in order to respect the implementation of the law. I don’t think there’s anything controversial about that. For me, there is nothing disputable from the ethical point of view either – he said.

It takes a night of balance with measures

When asked why we do not have some more drastic preventive measures when we have the most serious epidemiological situation, and we had the closure of the entire country when the situation was much more favorable, Dr. Janković answered that they are trying to find a balance.

– If we stop the entire life and economy, it is again a threat to human life and health. It takes a night of balance with measures. At the beginning, we did not know how long this would last, we thought that after the first wave we would have fewer patients, now a model is being sought everywhere to achieve balance – the immunologist explained.

For days now, Belgrade has been the main focus of the corona virus and counts more than 1,000 infected people every day, and the news that all the capacities for accommodating new patients in the capital have been fulfilled has resonated. However, Dr. Janković says that the medical system is not burdened yet. 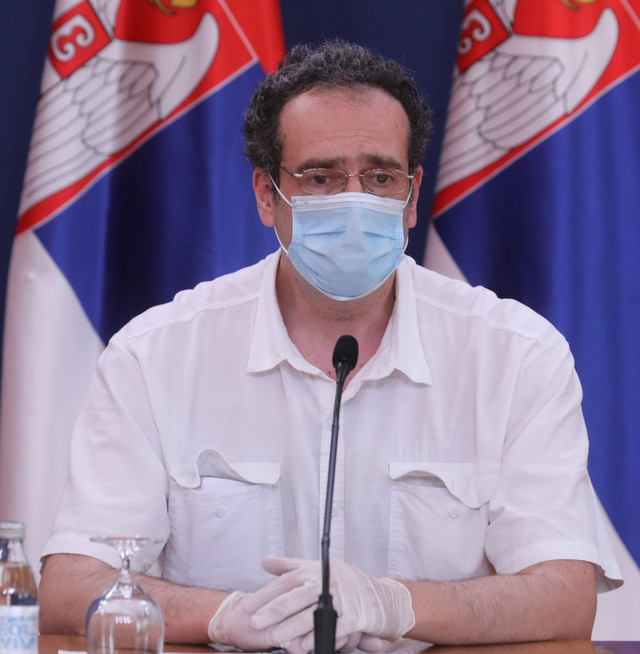 – If we do not relieve the system by slowing down the epidemic, we will have the scenario as it was in some countries in the first wave. For now, the system is not overloaded thanks to the fact that we can send patients to centers around the capital – he said.

At the end of the conversation, a member of the Crisis Staff once again appealed to the citizens to adhere to all prescribed measures, to wear masks and keep their distance.

– Our strongest tool is to prevent anyone from getting infected, that would be ideal, but it is also our weak point because not everyone thinks like that – said Dr. Janković.

Nonetheless dizzying in Croatia: Knowledge revealed within the final 24 hours and what number of well being employees are INFECTED