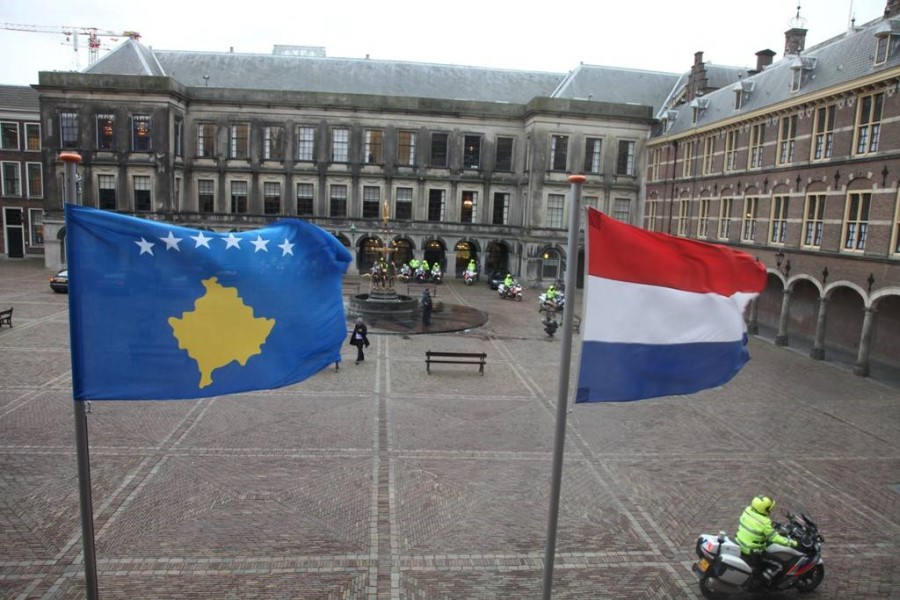 The Netherlands is among some of the European Union countries that are hindering the visa liberalization process for Kosovo. The spokesperson of the Ministry of Foreign Affairs of the Netherlands, Bo de Koning, in an exclusive response to KosovaPress has stated that the arguments offered by Kosovo institutions to fight corruption and organized crime have not been quite convincing so far.

Koning mentioned the last meeting of the Council of Europe in which there was not enough support for visa liberalization for Kosovo. Apart from the Netherlands, such a thing is being made more difficult by the attitudes of countries such as France and Belgium, which are seeking more concrete steps in combating these negative phenomena.

“So far, there is insufficient support in the Council for visa liberalization for Kosovo. As you know, visa liberalization is a technical process, which is guided by the standards that a country must meet in a sustainable manner, before the Council takes a decision on the abolition of visas. “When the European Commission recently reported on this issue, the Dutch state concluded that the conclusions on fighting corruption and organized crime at the highest level were not convincing enough,” Koning told KosovaPress.

Further, she announced that currently there is no planned visit of these delegations in Kosovo due to the formation of the new government in the Netherlands. However, she reiterated the readiness of this country to assist Kosovo in this process.

“Kosovo can count on our support through projects, advice and experts to achieve these sustainable results in combating these phenomena,” she added.

The spokeswoman for the Dutch diplomacy called the current government’s plans to fight corruption and organized crime at a high level encouraging.

“It is important for the Netherlands that high-level corruption is not only prosecuted, but that there is an effective enforcement of punishment for those responsible. “The government’s plans to fight corruption and organized crime are encouraging, so we are waiting to see the results, as this is one of their priorities,” Koning said.

Finally, she said that the governments of the Netherlands and Kosovo are in constant contact in Pristina through the relevant authorities.

At the last meeting of the Commission for European Integration, the Deputy Prime Minister of Kosovo, Besnik Bislimi said that the problem for the visa liberalization process for Kosovo is not the five European Union countries that have not recognized Kosovo, but countries like France and the Netherlands, which are dissatisfied with Kosovo’s fight against crime and corruption.

Kosovo is the only country in the Western Balkans, which has no visa liberalization, despite ongoing efforts to meet the criteria set by the European Union for this process./Artina Muçiqi – KosovaPress /