Faik Fazliu is launched from detention 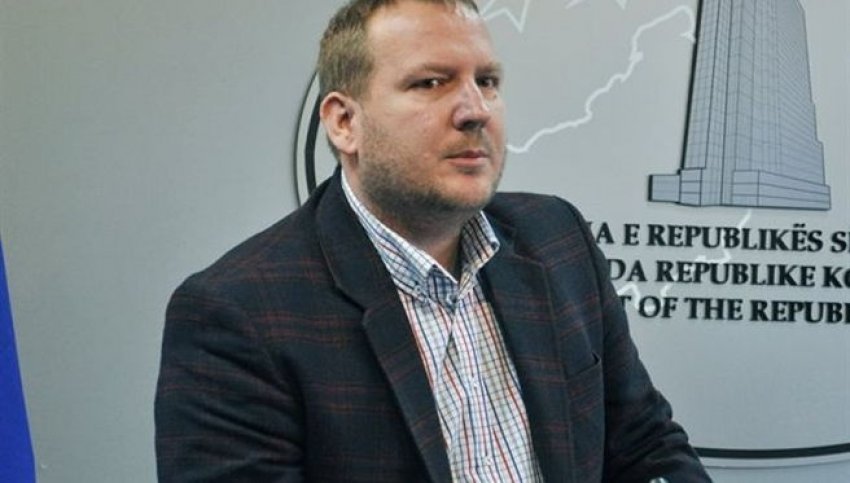 Former OVL-KLA leader Faik Fazliu, who was arrested last night after an incident with the Kosovo Police, has been released from custody.

The news was announced by Faton Klinaku, who said that the Court has the facts of violence against Fazliu.

“I inform you that the former leader of OVL KLA, Faik Fazliu, has just been released. “The court now has the facts with video, of the exercise of violence against him during his arrest”, wrote Klinaku.

Faik Fazliu was arrested last night around 22:40 in the street “New Transit” in Prizren.

This news for KosovaPress was confirmed by the spokesperson of the Kosovo Police for the Prizren region, Shaban Osmanollaj.

He said that the suspect verbally threatened the police officers, while the latter were assisting in the control of a bar (cafeteria) together with the FVA inspectors, regarding the non-observance of antiCovid measures19.

On Monday, part of Pristina is expected to run out of water