Former Director of Police: The state of affairs is tense, as quickly because the roads within the north are opened 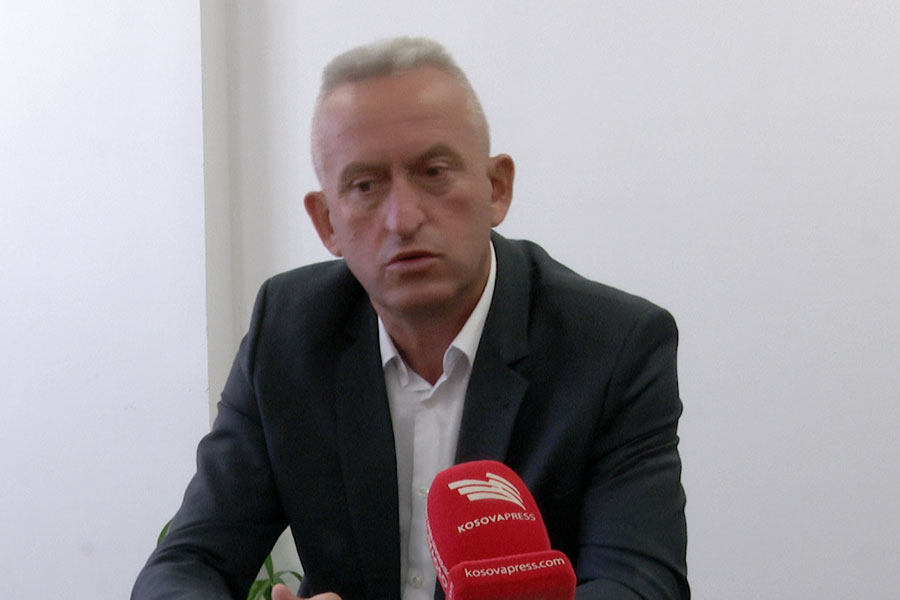 Former director of the Kosovo Police, Rashit Qalaj states that the blocking of roads in the north of the country can not continue for long. He says that the barricades should be removed as soon as possible and that the Kosovo Police has all the capacities to open the road there.

Qalaj says that the longer stay of Serbs on the streets in Jarinje and Brnjak, can further strain the situation, adding that it is more than necessary that these roads be opened as soon as possible.

In an interview with KosovaPress, the former police chief also talks about the Russians who were seen among the Serbs in the north, for which he says that the Russians will always support the Serbian extremists to destabilize Kosovo.

“The intervention or not of the police, I believe should be done when the conditions are ripe. At the moment I am very sure that they are waiting for a signal from the Kosovo government, and let’s not forget that only the Kosovo Police can intervene to open the road. It is not an easy operation… but the police have the capacity. How urgent it is depends on the political developments that are taking place that we probably do not know. “But I consider that in infinity it is not possible to stay in this way, by blocking the roads”, he says.

According to him, those Serbs who are now staying for 6 days at the border crossings in Jarinje and Brnjak, are aiming to escalate the situation. While he says that it is the Kosovo Police that is being shown correctly and is not falling for the malicious provocations of the Serbs.

“I consider that beyond this facade, which seems calm, the situation is very tense, since you know that those people who are there seem to be stagnant, most of them are not even willingly forced by the structure, whether municipal or other parallel to the Serbian system and I consider that especially now the recent propaganda campaign of Serbia in relation to some cases that have occurred, as if the Kosovo Police is harassing someone on the streets in municipalities with Serb communities, I believe there is no other explanation than the attempt to presented and made the situation as tense as possible “, says Qalaj.

The former police chief says that despite Serbia’s propaganda to incite international pressure on Kosovo, there should be no withdrawal from the government to implement reciprocity on license plates.

“The relations between Serbia and Kosovo are the same, only the differences we have are revealed and Serbia’s appetite to interfere in the internal affairs of Kosovo. “I think that the government’s decision should be implemented to the end, it should absolutely not be withdrawn, despite the pressures that may be exerted by international circles, where at the same time we should go towards the fastest solution to open the roads”, he emphasizes .

Regarding the presence of Russians who were seen among Serbs in the north on Thursday, Qalaj says that such a thing is expected from those who do not want the best for Kosovo.

“Nothing new. There have been situations in the past that elements who do not want the best for Kosovo, enter Kosovo and operate against Kosovo, against its institutions, and what has happened… will happen in the future that always t ‘support Serb extremists to destabilize Kosovo. “And the good fortune is that day by day it is seen that Kosovo has consolidated institutions, which are able to face any challenge”, he says.

For 6 days now, some Serbs, in protest against the decision of the Ministry of Internal Affairs of Kosovo for reciprocity on license plates, have blocked the roads at the border crossings in Jarinje and Brnjak.

During these days they have constantly provoked the Kosovo Police, while on Thursday they staged as if three of them were beaten by the Kosovo Special Unit.

From the FDA’s Empty Seat to Chock-Full ICUs, Journalists Recap the Week’s Stories