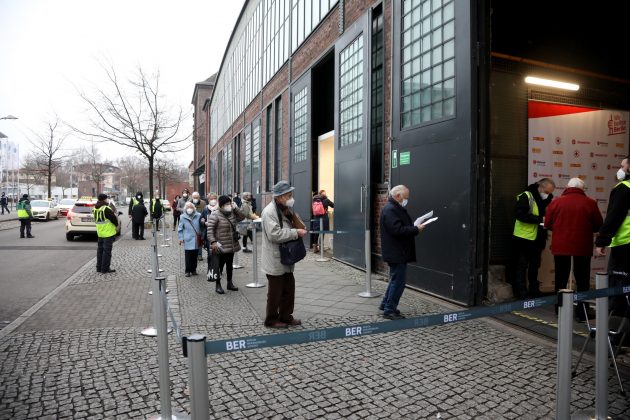 Germany should not hesitate to take urgent action and turn into a staller if necessary, Chancellor Angela Merkel said today, following a high-level meeting between the federal government and states on the country’s slow vaccination .

State and federal representatives had agreed to impose a strict blockade to prevent the spread of the virus, if the so-called seven-day incidence rate again reaches more than 100 cases per 100,000 inhabitants, reports ATSh.

“I was hoping we could do it without using this emergency brake, but it will not be possible if I look at the development of the past few days,” Merkel said.

As the country records a third wave of cases, with Britain’s most contagious variant spreading rapidly, some states have already imposed restrictions, while others have halted planned relief.

The seven-day incidence rate rose to 95.6 yesterday, from 90 the day before, according to the Robert Koch Institute (RKI) for Disease Control.

Nedim Bajrami gets Albanian citizenship, is ready to debut with the Albanian National Team – Latest News