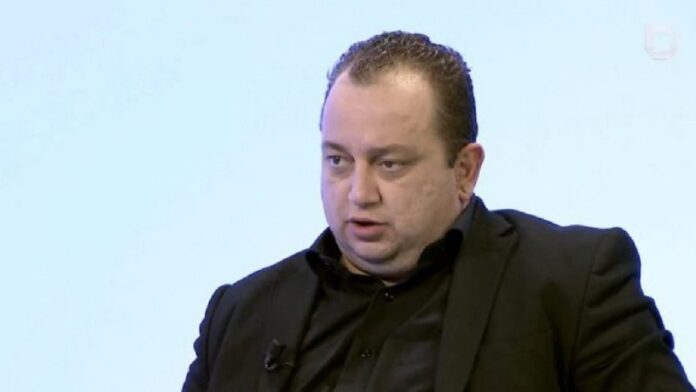 The expert on political issues, Arben Ahmeti, has criticized Prime Minister Kurti regarding his government so far.

Ahmeti in a long post on Facebook says that the same has become changeable and that it can not be imagined that VV together with the Serbian List to vote for the payment of 11 million euros of electricity in the North.

“This may be VP of Shpend but not VV of Albin. Not the VV for which you fought Shpend and the others with the accusation that they want the deviation of the organization “, writes Ahmeti on Facebook.

“And whoever is changeable is also influential.

“Whoever is influential is also corrupt.”

So at least you judge and judge people over the years.

Fight all the criticism of the opposition when you declare others traitors, thieves and the absolute evil of the country, saying that you have become influential.

The only influential and changeable currently is your movement.

Because it is inconceivable that VV together with the Serbian list votes for 11 million euros for the current in the north.

It is inconceivable that VV surrenders to the KLA and enters into dialogue.

This may be VV of Shpend but not VV of Albin.

Not the VV for which you fought both Shpend and the others with the accusation that they want the deviation of the organization.

This is not a community organization that refuses to submit until Vetëvendosje is reached. Unlike You, I do not judge change.

You have the right to change.

But, for this change, those who followed you, who sacrificed, believed and voted deserve a long explanation.

Because ostriches may think you have become influential, then changeable and consequently corrupt.

Exit Albin in a studio where you face.

Do not ask the moderator to leave or interview in the car.

Moss in the waist.