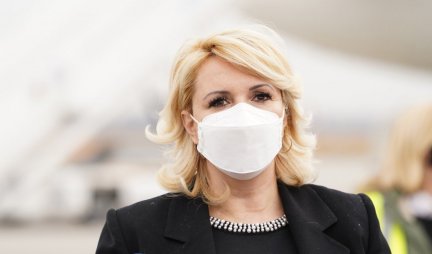 This vital blanket claimed that it was nothing to him, that everything would pass by itself, but his daughter Svetlana immediately took him to the doctor in Aleksinac, from where he was sent to the Kovid hospital in Kruševac.

He spent 10 days there and managed to fight the disease, which is the most dangerous for people of advanced age.

Suddenly he could not walk

Bogosav admits that he took sick leave only a few times during his entire working life, in order to finish some private jobs, and that he was as healthy as a deer.

A SIGNIFICANT NUMBER OF CITIZENS HAVE BEEN VACCINATED, WE ARE WAITING FOR RELAXATION, BUT … Kisić: Unfortunately, in some parts of Serbia there is still no mass immunization!

SADNESS, YOUNG MOTHER LOST THE BATTLE AGAINST THE CROWN! In the Kovid hospital in Batajnica, her heart stopped beating BEFORE DAWN! 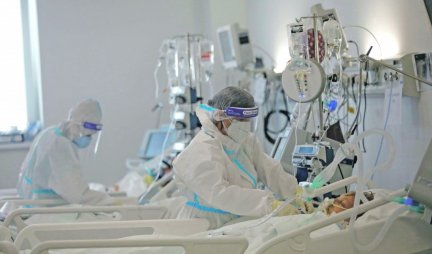 – Suddenly I could not walk, I am not capable of anything, and I prepared everything to plant a garden. My daughter immediately took me to Aleksinac, where they told me that I had to go to the hospital. It was very difficult for me, I wore an oxygen mask for four days, I couldn’t breathe well. I was not afraid, I lived well, there were days when I thought I would not return home alive, younger people were dying around me. The setters asked me how old I was, when I told them I was ninety-first, they said, “Wow.” I was the oldest in the hospital – the old man describes his fight with the crown.

After 10 days, Bogosav almost completely recovered, so he was released for home treatment, where his daughter takes care of him.

– Until I got sick, I walked nicely, and now I can’t do without a cane. But I hope to dismiss it soon. I recovered a little, and now I’m fine again. My garden is waiting for me, I look at it every day and plan what I will do as soon as I reach the hoe – says the brave blanket.

His daughter Svetlana Zivkovic is not sure how Bogosav got the crown, considering that he lives alone after his wife’s death. 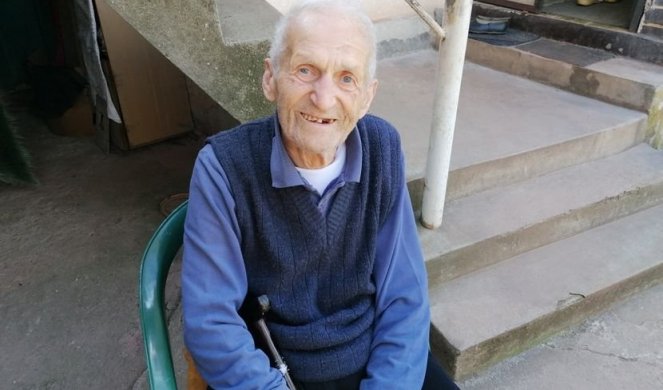 – It is possible that one of the neighbors infected him, and maybe I did too. I live in Nis but I visit it all the time, and I had a crown. Luckily we have a lot of relatives here in the village, a brother, a daughter-in-law, a cousin, a niece. Everyone came to our aid, my dad was greeted by a planted garden when he returned from the hospital – says Svetlana.

Describing her father’s struggle with a vicious infection, she points out that the key thing is that she immediately took him to the doctor.

He listened to the doctors

– At first, he refused to accept that he was ill, but he listened to the doctors unconditionally. Everyone was kind, starting with Dr. Maja, who was the first to receive him, and Dr. Boban Gavrilović, who sent him to Kruševac. His condition was rapidly deteriorating, so he immediately agreed to go to the hospital. I feared for his life, regardless of age, it is always difficult for you when you lose your parent. I am very happy that he survived. Since he returned, he has somehow changed, he has become very emotional, I guess he realized how close he was to the end, so now he values ​​life even more. But my dad is a great fighter, I am very proud that he endured all that so bravely at this time when young people are losing that terrible battle – Svetlana concludes.

Dr. Vladan Cvetanović, director of the Kovid Hospital in Kruševac, confirms that Bogosav was one of the oldest patients.

– We also had people older than him, I remember a patient who was born in 1928, but he is certainly one of the oldest. He responded well to the therapy and we are glad that he recovered. He called the doctor on time when the disease had not yet taken hold and that was the key to his treatment – said Cvetanović