How did Rina Balaj beat diabetes? 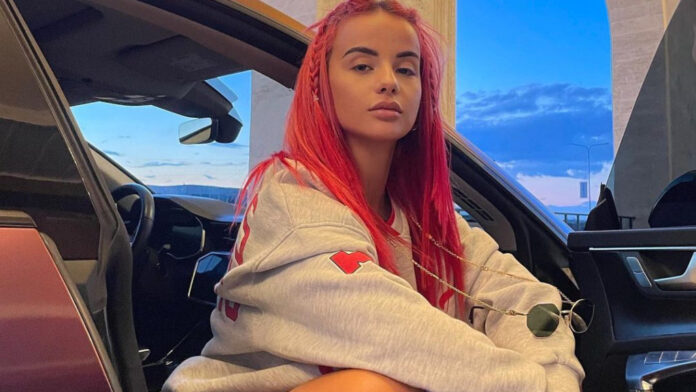 Singer and rapper Rina Balaj is one of the most talked about public faces in the country, due to the commotion she made at the beginning of her career, the problems she had with some of the other Albanian pop girls, and much more, writes ” Kosovarja ”.

Meanwhile, in recent years, Rina has focused only on her career, no longer disturbing the waters on the stage. This was announced by the singer herself, saying that she is now only dedicating herself to her career and that nothing else matters.

“Bad Rosita” is Rine’s big hit, a song that brings differently the singer from Istog, who as we understand some time ago has faced diabetes, but which she has overcome through physical activity. The state fines him with 2 thousand euros, the owner of the cafeteria in Prishtina reacts