Hoxhaj offers particulars from the assembly with Kurti and Osmani 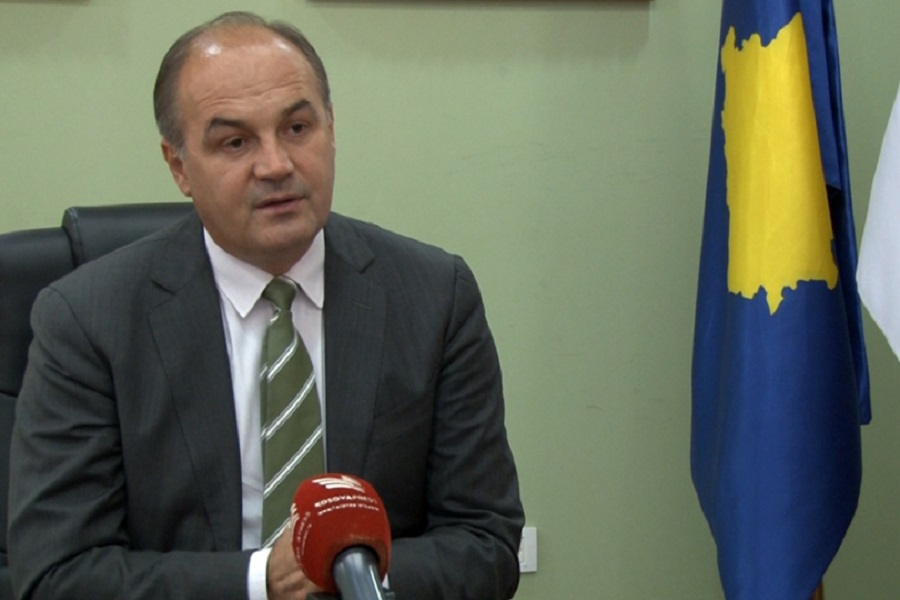 In this meeting invited by the latter two, Hoxhaj said that he asked Kurti to distance himself from the political violence of Vetëvendosje in the past, but that according to him, he did not accept such a thing.

“We went to that meeting with clear attitudes and content. It was not our idea to participate until we just met Kurti and Osmani because we know each other and we know who we stand for what. We went to that meeting to present these 10 positions that we have made public. The atmosphere has been correct. Initially it was an approach we did not know why we were invited. That they spoke in general terms until I told you: get on topic, why did you invite us? Then they asked for a contribution from PDK to be part of the three sessions of the election of the President of the Assembly, the election of the government and the president “, said Hoxhaj.

He reiterated that their attitude towards the formation of institutions will depend on the attitudes they presented in the meeting with Kurti and Osmani, such as distancing themselves from the political violence of Vetëvendosje in the past, the position for dialogue, association, reciprocity, mini-Schengen, moratorium international, the missing, the demarcation of the border with Montenegro, the observance of the Washington agreement in its entirety.