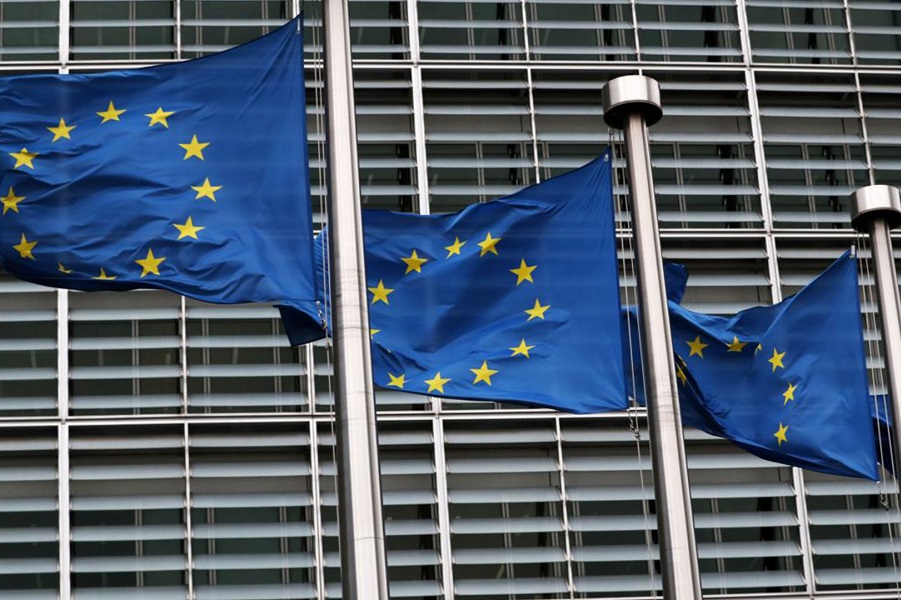 Reports that the first intergovernmental conference with Albania on membership negotiations will be held in June, the European Commission did not confirm, but made it clear that Tirana and Skopje will not split in the integration process.

She also announced the steps that need to be taken to start with the opening of the first chapters of EU membership with Albania and Northern Macedonia.

“For this to happen, the Council must agree on the negotiating framework, for which the Commission sent its proposal a long time ago. “So we are at this point, the European Commission expects the presidency to find a suitable time to hold the first conference as soon as possible with both countries,” she continued.

In the same line is Germany, which does not accept the division of Tirana and Skopje in the integration process. For the German Foreign Minister, Heiko Maas, “in the past these countries were not divided and it was fine. We support the Portuguese presidency to find a solution to bilateral issues as soon as possible, in order to open membership conferences as soon as possible, both for Northern Macedonia and for Albania. “We do not intend to separate them.”

The parliamentary elections and the OSCE / OHDIR report on the progress of the process are expected to have a significant impact on the holding of the first EU intergovernmental conference with Albania./A2