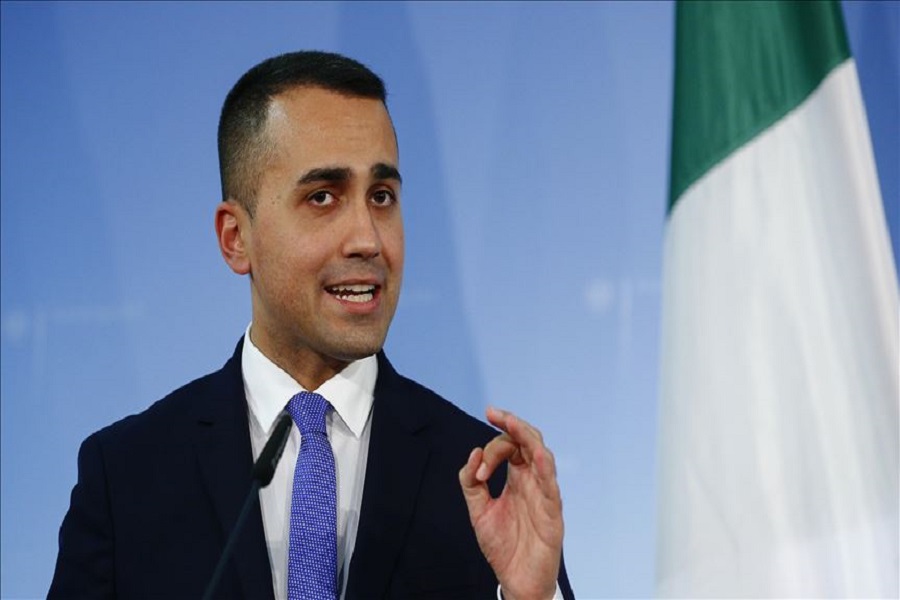 The Islamic State of Iraq and the Levant (ISIL) has threatened to attack Italy and Foreign Minister Lugi Di Maio soon.

The official weekly magazine of the Islamic State “Al-Naba” analyzes the speech of the head of the Italian diplomacy Di Maio, held during the anti-ISIS summit, organized between Italy and the USA, during the last visit to Italy by the US Secretary of State Anthony Blinken .

The text often mentions that “the Islamic State will take Rome” and that “there are no disturbing security signals from the Italian intelligence services.”

Italy’s concern about ISIS presence in Africa and the Blinken-Di Maio meeting in Rome, has been analyzed in the editorial of the official ISIS media.

“The Islamic State should not be fought only in Syria and Iraq, but also in other regions,” Italian Foreign Minister Luigi Di Maio told a Rome summit, calling the spread of ISIS and Africa “unquestionably dangerous”. and Europe.

According to the Islamic State media, the reasoning of the head of Italian diplomacy is more than justifiable.