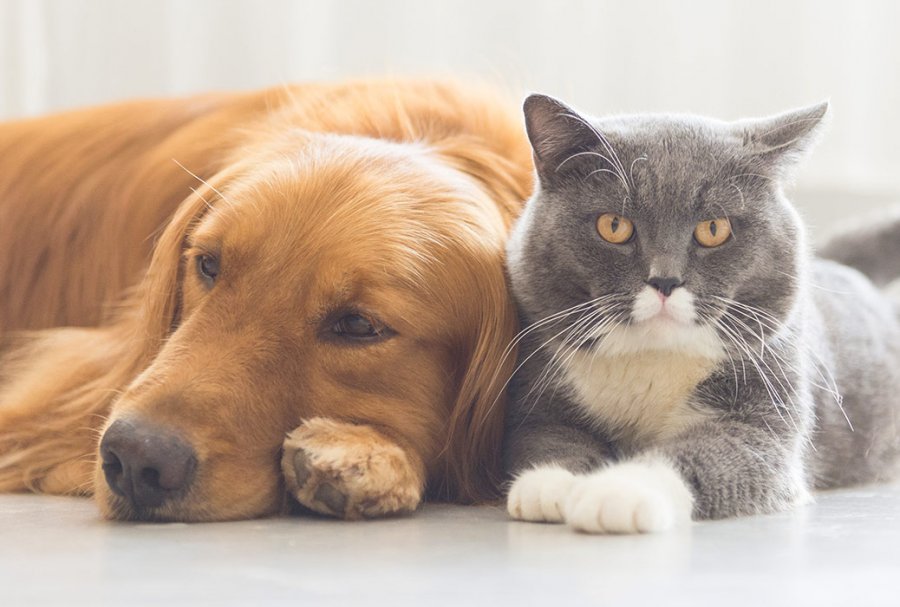 Kidnapping will be declared a crime in England after reports of increased theft during closure caused by the coronavirus pandemic.

Pet theft is currently treated as a loss of owner property, but ministers want the new law to recognize the emotional stress it can cause.

It was revealed that last year during the closure the theft of about 2,000 dogs was reported.

Their report found that 7 out of 10 pet thefts recorded by police involved dogs.

It is not known what the maximum punishment could be for the crime of abducting pets under the new law.

Although the 1968 Theft Act provides for a maximum of 7 years in prison, ministers say there is little evidence to apply in this case, as the severity of the sentence is determined in part by the monetary value of the stolen item.

“Stealing pets is a horrific crime that can cause great emotional distress for families as unscrupulous criminals fill their pockets. “The new law on the abduction of pets recognizes that animals are much more than property and that the police will be given free rein to bring these people to justice,” said British Home Secretary Priti Patel.

“Huge John” at public sale after 66 million years, is value about $ 1.5 million

AP: US is sending uncertified Afghans to Kosovo – Latest News