KOSOVO IS NOT A PIECE OF EARTH, KOSOVO IS A PART OF THE SKY! Dejan Ivanović, a fighter of the well-known “63rd parachute” hardened within the battles for Košare, OPENED his SOUL 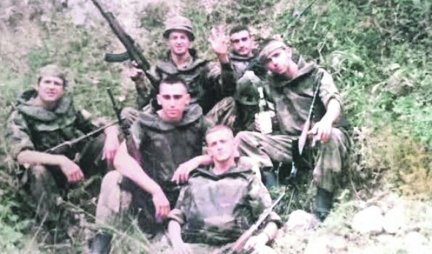 They were already removed from the airport due to the bombing, when they went to Kosovo and Metohija, along the border with Albania, at the beginning of April. At the age of 27, he went on a mission, where they occupied and held a position on the very border with Albania, in Prokletije, in the area of ​​Košar.

– Our tasks were a little different, but we had excellent cooperation with all other units of the Yugoslav Army.

The greatest heroes, the heroes of those fights and battles on the border with Albania, primarily in Košare, were soldiers on regular military service, boys aged 18 to 23.

We in the reserve were a little older and more experienced, but many of those guys also had experience, because there were soldiers from all classes in 1998, who were exposed to constant attacks by Albanian terrorists in the past year.

(PHOTO) SERBIA, LOOK AT THIS PICTURE! THEY STOPPED HALF THE WORLD ON BASKETS, and in one bedroom they celebrated! WE MUST NOT FORGET THEM AND 108 THEIR DEAD FRIENDS!

TANKS FROM THE BASKET ATTRACTIONS OF KRUSEVAC: Silent witnesses of the glorious history, they could still, IF NEEDED, SHOT ?! 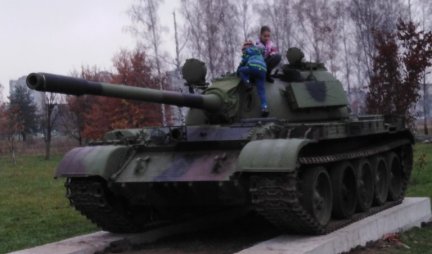 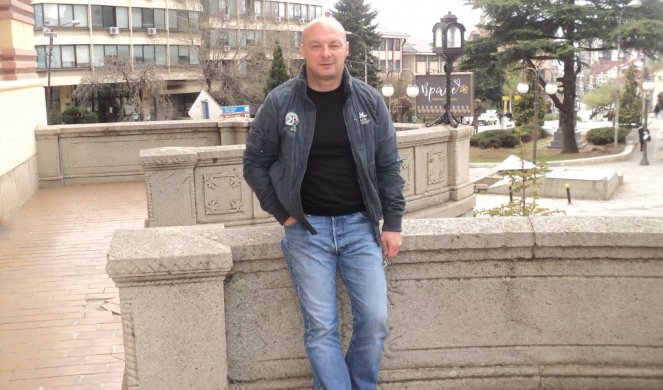 I remember these guys only for their good qualities, high morale, good discipline, patriotism. Regardless of the unit in question, whether they were border guards, members of the motorized brigade, there were also elders, reservists, they were all exceptional soldiers, but I was most impressed by these guys on regular military service.

I admired them every day. It is known that back in 1998, they held those lines without any fear, many did not even go on leave during their military service, they refused to go home on their own, although they were followed because they did not want to leave their comrades, their officers. in positions.

Daily battles in the Košar region

There were daily fights in Košare, they held those positions well, they fought well – Ivanović remembers.

He doesn’t say much about the actions of his widely famous 63rd parachute, but in practice they meant that they went to those places for which there is an assessment that the line may eventually break.

– We gave support to all other military units, we also had losses, there were wounded and dead. There were many wounded due to the bombing by NATO aviation in cooperation with ground attacks from Albania, but we quickly returned.

When the VJ withdrew from the Kosara watchtower, we arrived at the reserve position, in order to stabilize that part of the position.

The building of the watchtower itself was in the hands of terrorists at that time, but Košare represents a broader concept and landscape, so that the VJ positions were only 500 meters away, very close. 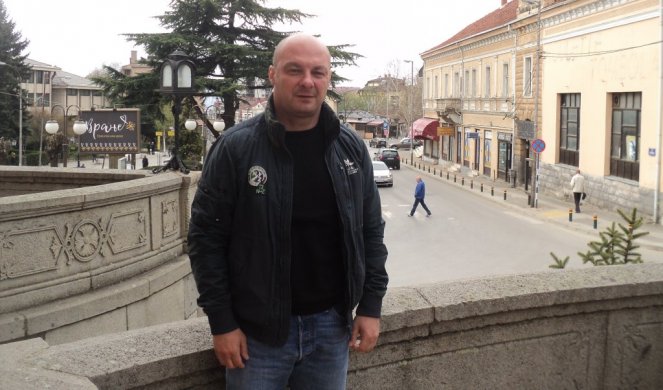 Only the facility is occupied and nothing more than that, the line was stabilized in mid-April and was not moved until the signing of the Kumanovo Agreement, it was stable, our task was to help and come to the rescue throughout that position, where there were problems.

My unit was aware of how much force was on the other side of the border and the attack, and we were a combat group of 50 to 60 people. With the regular army, there were no more than 150 to 200 of us in the Košar area – states Ivanović.

The undefeated had to withdraw from Kosovo

The news that the Kumanovo agreement had been signed was announced to his unit by the officers. Their feelings, he says, were mixed.

– We were all sorry and sorry that everything happened like that, because we had to withdraw from the position undefeated. Somewhere in our heads, we were ready for a ground offensive by NATO troops and terrorists.

On the other hand, we were a little happy to see our families after so long. I had a son of less than six months at home, a wife. But the feelings that prevailed were sadness and anger.

During the withdrawal, we were most worried about what would happen to the Serbs who remain without our protection, but we also received information that most of the people, especially from the Metohija part, will withdraw together with us, temporarily, and will return. 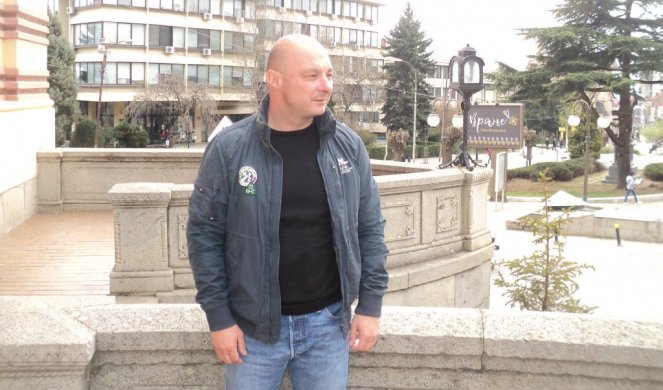 He remembered the words of a monk from Decani

What he brought from Kosovo and Metohija are the words of a monk in Decani. That is what he lives with and what represents his entire value system.

– We were placed next to the Decani monastery, we went to liturgies, we were to pay homage to the relics of our king Stefan of Decani. One sentence during the sermon remained in my memory, and that is that Kosovo is not just a piece of land, Kosovo is a part of heaven.

I think that it is only political revenge on the part of certain NATO countries, the Serbian army did its job honorably. They are heroes and real officers for me, and I can say all the best about them, and their only mistake was that they defended and preserved their country, preserved humanity and technology.

In the end, it turned out that we didn’t win, but we didn’t lose that war. NATO troops entered the territory of old Serbia only when we withdrew – Ivanovic thinks.

The years that followed, after the end of the war, Dejan Ivanović says that he experienced it as a betrayal.

– I was not comfortable, I was not well, I felt betrayed. I hope that better times have come, because whoever does not feed his army, will feed someone else’s, and we know that Serbia has never been without an army.
I would never wish war on anyone, war is not good. 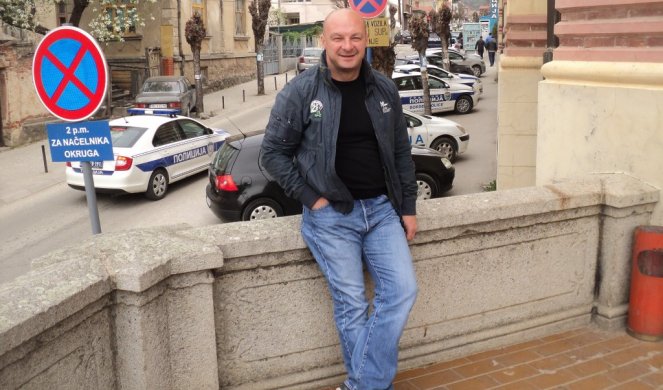 And then, we did not have hatred in us, we went to defend our country, state, people and religion. Many fighters are left to fend for themselves, without a job, in the depths of my soul it all hurts. Many, when they came out of the war, continued their lives as before, but a lot of people could not cope.

Kosovo is a part of the sky and will always remain in us, even though we are not there in the number we used to be, it feels like it is ours, that it is our country – says Dejan Ivanović.

As a memory from the battles on Prokletije, Ivanović has damaged eyesight and varicose veins due to the difficult terrain on which he stayed. He says that the gatherings of the members of his unit are regular because, he notes, the friendships and connections from the 63rd are parachuting for a lifetime.

Ivanovic dedicated his working career to sports. He graduated from the Faculty of Physical Education in Pristina in 1996, and completed his master’s degree in economics in 2011. He is married and has two sons.