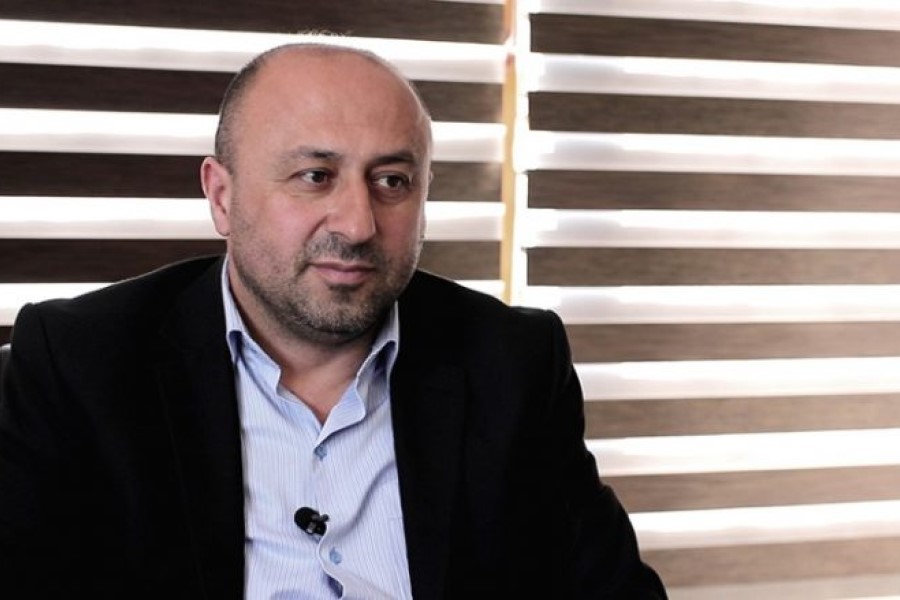 The mayor of Kllokot, Bozidar Dejanovic, has been arrested.

Kosovo Police spokesman, Baki Kelani says that the operation carried out is related to the election process.

Kelani for KosovaPress shows that the police operation is still ongoing and this operation was carried out in cooperation with the prosecution.

“We can confirm that, based on the request of the Prosecution and the order of the competent Court, the Kosovo Police is conducting a police operation. This operation, which is being carried out in cooperation with the Prosecution, is related to the election process. Respectfully, KP Information Office “, Kelani told KosovaPress.