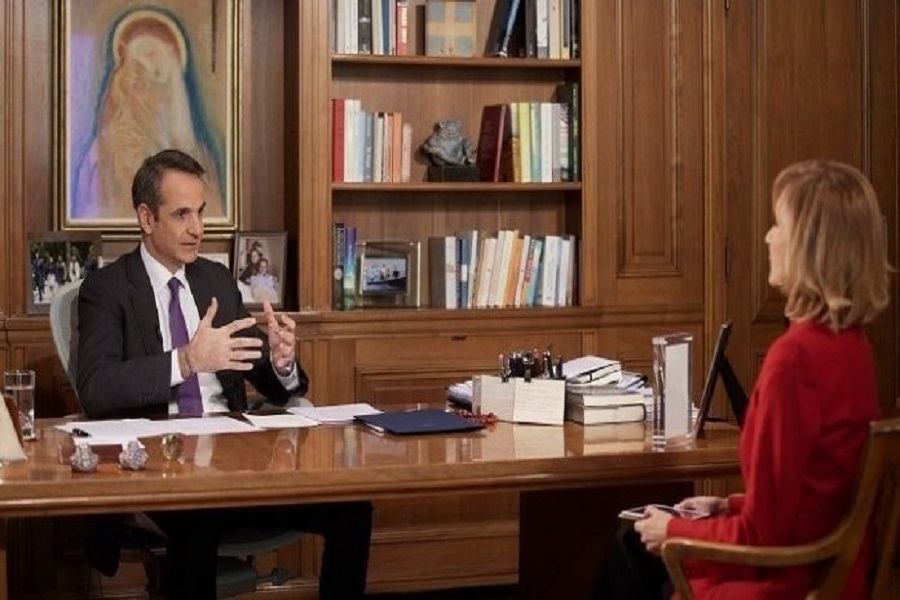 Greek Prime Minister Kyriakos Mitsotakis strongly opposed the idea of ​​early elections in the country, saying his government would end its term.

“At the end of our four-year term, I want citizens to judge for themselves whether they prefer the four years of Mitsotakis or the previous four years of Alexis Tsipras,” said the Greek prime minister.

He called on older Greek citizens to be vaccinated against the coronavirus and dismissed rumors that this would lead the country to early elections.

“I urge the elderly, please get vaccinated as soon as possible, vaccines are a protection… it is a basic act of self-defense,” he said.

“In September the government will reconsider the idea of ​​making vaccination of medical staff mandatory,” according to Mitsotakis.

The Prime Minister refused to give a date for the full reopening of food businesses and said that his assessment that this would happen after the Orthodox Easter, on May 2.