Morata is threatened with dying – KosovaPress 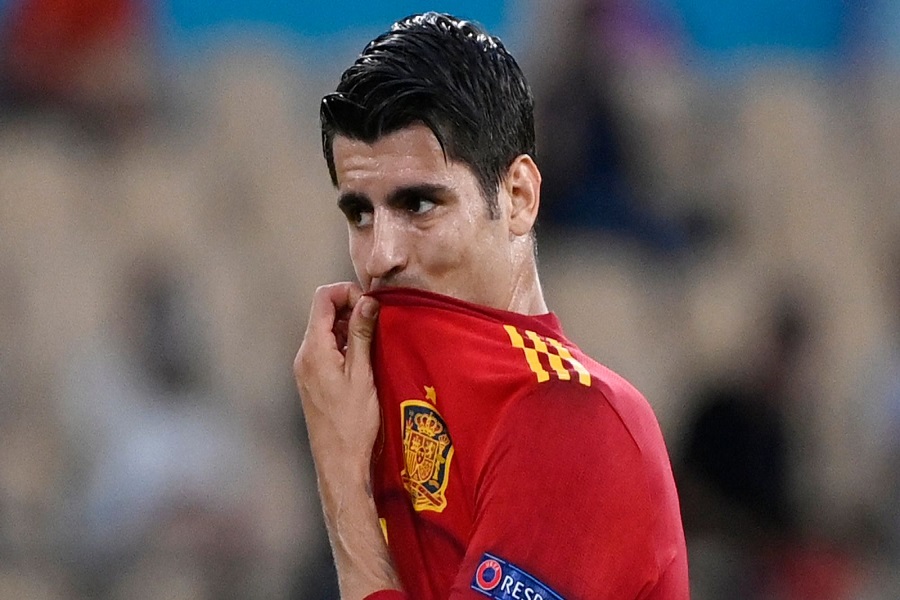 Spain striker Alvaro Morata has said he has received death threats and insults, pointing out that there are also individuals who have told him they want his children to die after losing a 100% case against Poland at Euro 2020 , KosovaPress reports.

“Anibar” opens, brings 300 films from everywhere in the…

Kurti-citizens: Get vaccinated, now we’re at risk of…

The Spanish striker, who has rejoined Juventus on loan from Atletico Madrid, has indicated that he could not sleep after the match against Poland due to threats, however, he says he will do his best to help Spain triumph in European Championship.

“I did not sleep for nine hours after the match against Poland. I have received many threats, insults towards my family, hoping that my children will die. I’m fine, maybe a few years ago I would have been worried. “I spent several weeks isolated from everything,” Morata told CadenaCope radio.

“I understand that I have accepted criticism because I did not score a goal, but I would like people to put themselves in a position where they accept death threats, when someone wants the death of your children. “What bothers me is that my wife and my children see these things.”

Morata, who scored the first goal for Spain against Poland, before Robert Lewandowski’s header equalized the score to 1: 1, showed that he accepted the criticism and pressure for his performances, but not the threats which were extremely excessive.

Kurti-citizens: Get vaccinated, now we’re at risk of spreading the…