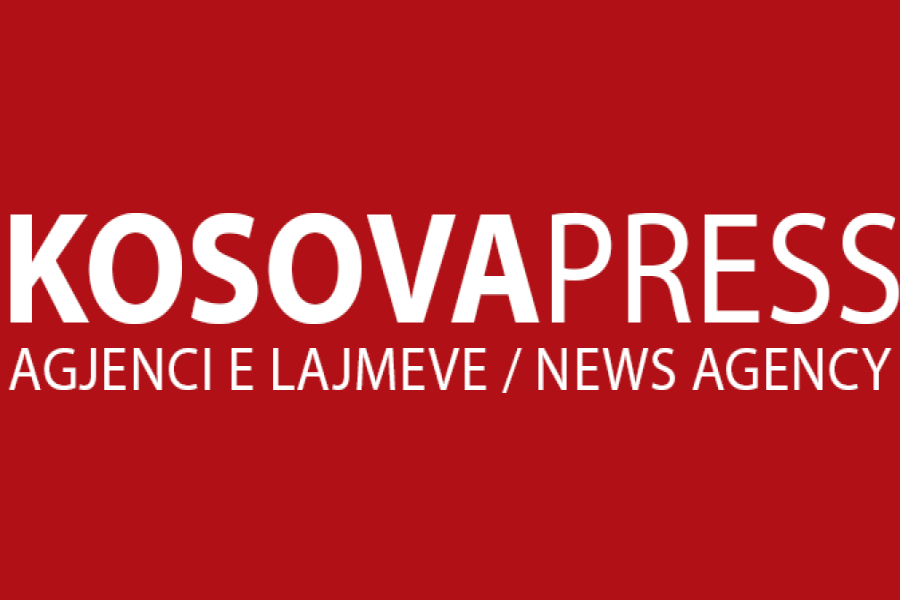 The third conference is held on the progress of the court case against Hashim Thaçi and others. (The Hague, 11:00)

The solemn ceremony of handing over the title of Honorary Member of the League of Historians of Kosovo “Ali Hadri” branch in Deçan, Marin Memës, well-known Albanian journalist and author of the documentary show “Gjurmë shqiptare” is held. (Municipal Assembly Hall of Deçan, time 12:00)

The Kosovo Chamber of Physicians will distribute the Honorary Decoration of Doctor “Ali Sokoli” and the Decoration for Scientific Achievement “Musa Haxhiu”. (Telemedicine building – UCCK, time 14:00)

The festive concert of the Song and Dance Ensemble “Shota” is held. (National Theater of Kosovo – Prishtina, time 17:00)

A festive concert of the Kosovo Philharmonic is held. (Red Hall Palace of Youth and Sports “- Prishtina, time 19:00)