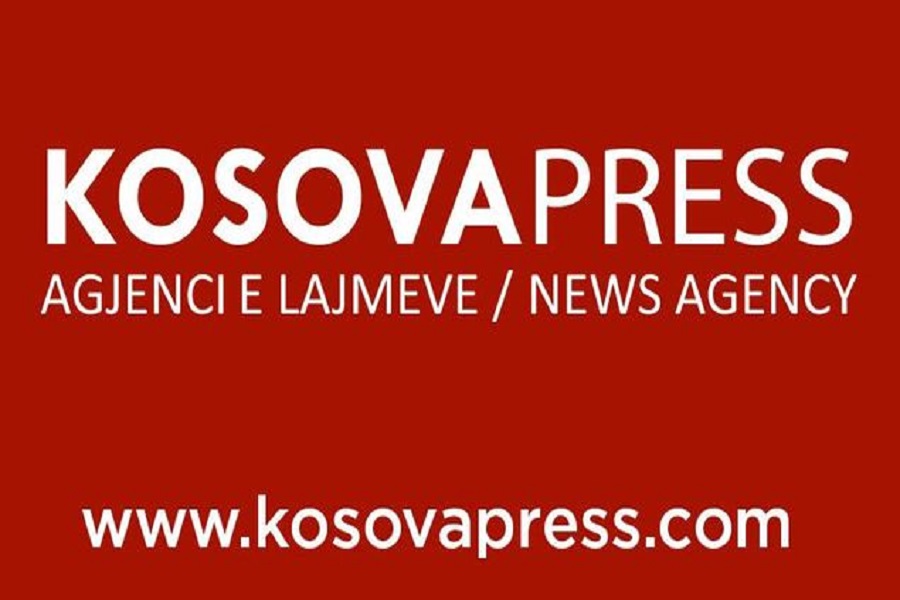 Kosovo Olympic Committee (KOC) will mark the Olympic Day and Week 2021: tree planting (Veternik of Prishtina, opposite the Albi Shopping Center at 09:00)

The Public Finance Oversight Committee reviews the audit report on the annual financial statements of the Post of Kosovo for 2020. Invited Chairman of the Board and Chief Executive Officer; review of the performance audit report “Electronic systems for managing grants and subsidies in ARDA-MAFRD”. Invited, Minister of MAFRD. (Assembly of Kosovo, room N-506, time 10:00)

The Committee on Health and Social Welfare reviews the work plan of the Committee for 2021. (Assembly of Kosovo, room N-303, time 10:00)

The Mayor of Prizren, Mytaher Haskuka and the director of the Directorate of Agriculture and Rural Development, Agron Limani will distribute the pregnant heifers to the beneficiaries of the public call from this directorate. (Animal market in Arbana (old transit), time 10:00)

The taxis operating at Prishtina International Airport will protest in protest against the Lipjan / Lipljan inspectorate and police for not creating working conditions at the PIA. (Inside ANP “Adem Jashari”, time 10: 00-10: 30)

The Committee on Economy, Industry, Entrepreneurship and Trade forms the panel for the development of the interview process for the election of the “Director of the Water Services Regulatory Authority”. (Assembly of Kosovo, room N-10, time 11:00)

The Committee on Legislation reviews the annual report of the Anti-Corruption Agency for 2020. (Assembly of Kosovo room N-302, time 11:00)

ASHAK, arts section, presents the publication “Works for piano” by Rauf Dhomi. (Hall of the Academy of Sciences and Arts of Kosovo, time 12:00)

The Commission on Human Rights discusses the civil society report on human rights in Kosovo in 2020. Guest: Hilmi Jashari – expert in the field and former Ombudsman. (Assembly of Kosovo, room N-225, time 14:00)

The Minister of Finance, Hekuran Murati and the Italian Ambassador to Kosovo, Nicola Orlando, will sign the next agreement between the two countries. (Conference Hall, Ministry of Foreign Affairs and Diaspora, Time 15:40)

The Speaker of the Assembly of Kosovo, Glauk Konjufca, receives the Minister of Foreign Affairs of Italy, Luigi Di Maio. (Cabinet of the President, 16:55 – the media can take pictures at the beginning of the meeting)

The Mayor of Prizren, Mytaher Haskuka and the director of the Directorate of Culture, Youth and Sports, Arhim Ajazi will inaugurate sports fields in the Ortakoll neighborhood. (Time 20:00)