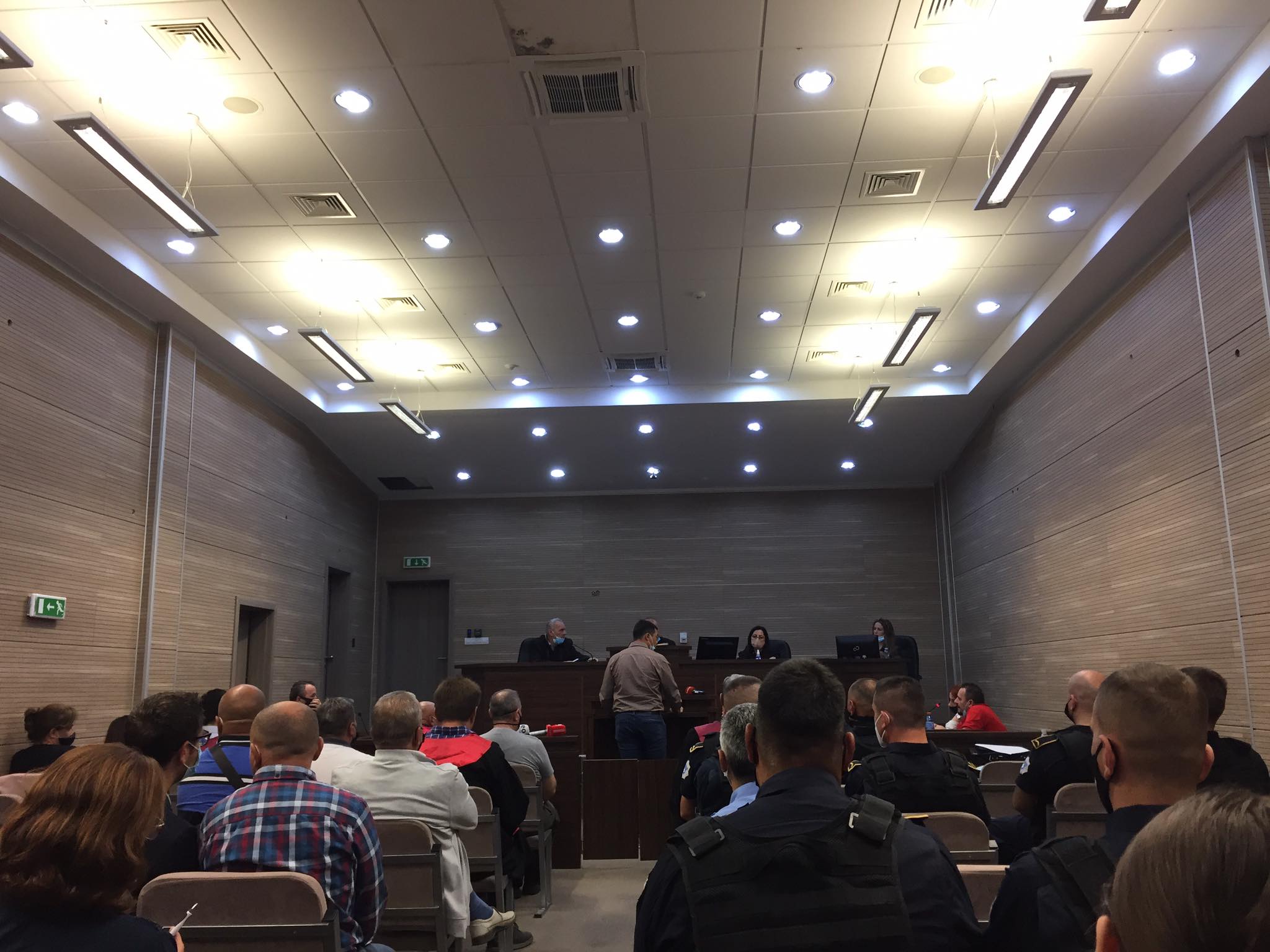 The trial of Marko Rosic, Nedeljko Spasojevic, Dragisa Markovic, Zarko Jovanovic, Silvana Arsovic and Rade Basara, accused of being involved in the murder of Serbian politician Oliver Ivanovic, continued today in the Basic Court in Pristina.

At Monday’s hearing, the testimonies of three witnesses VL, HL, and IQ were heard, whose testimonies were not allowed to be filmed by the media on the grounds that the trial would not be harmed.

This decision was taken by the presiding judge, Valon Kurtaj.

“The cameras must be stopped from this moment, you have received enough sequences”, stressed Kurtaj.

In the capacity of the injured party, the son of the late politician, Oliver Ivanovi., Nikola has sought justice for the murder of his father.

In his introductory speech, he said that he joins the prosecution and that he submits a legal property claim, but that for now he cannot specify the level, and that he will do so during the trial.

“After two and a half years of the murder of our father and husband, Invanovic’s family demands justice. We demand that justice be achieved and the guilty be punished by the court, however I will prove who are the guilty and who are not guilty… .We join the criminal prosecution once again. “At the moment we can not specify at what level but we will do this during the review”, he said.

Ivanonivi bashk’s wife, Maria Ivanovi., Was not present at today’s hearing, but the trial panel said that they would hear her whenever she was present.

Today’s hearing started with a few minutes delay because Nedelkjo Spasojevic’s lawyer, Faruk Korenica, was not present in the courtroom.

While, due to the serious pandemic situation in the country, the presiding judge, Valon Kurtaj requested that the courtroom where the hearing on the case of Oliver Ivanovic’s murder was being held be vacated by the parties that are not involved in the procedure.

At the last hearing on July 6 this year, after the indictment was considered read, the six defendants pleaded not guilty to the murder-related charges. However, Zarko Jovanovic has pleaded guilty to illegal possession of weapons.