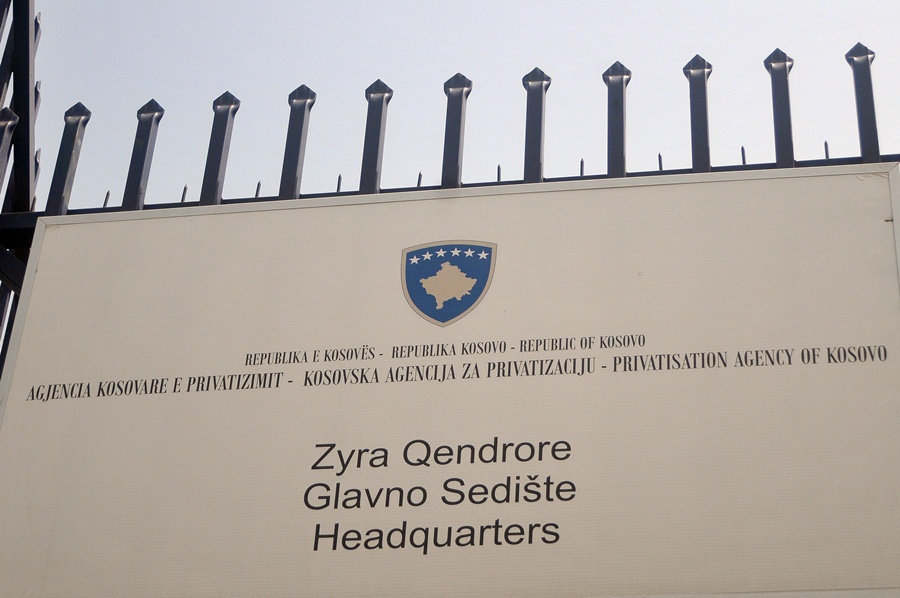 The Board of Directors of the Privatization Agency of Kosovo today approved the reports of temporary distribution and reports of partial final distribution of liquidation funds for the legal creditors of 7 socially-owned enterprises in liquidation.

Enterprises for which there will be distribution to creditors are: SOE “Vreshtaria” 18,601 euros, SOE “IT Drateks” (Sharrteks) 97,349 euros, SOE “Drivers’ Association” 3,806 euros and SOE KB “Cooperation” in the amount of 469 euros, all four of these socially owned enterprises are located in the Prizren region.

The total amount for distribution to creditors is in the amount of 755,589 euros.

After completing the documentation and checking the bank accounts of the legal creditors and former employees of these enterprises, the payments will be executed through the Central Bank of the Republic of Kosovo.

The Agency remains committed to continue to prepare and approve distribution reports for all those socially owned enterprises and liquidated assets that meet the legal requirements for distribution, while a challenge, which complicates and slows down the Agency’s work in the field of liquidation remains a large number of appeals to the Special Chamber of the Supreme Court of Kosovo (SCSC), which make it impossible to prepare distribution reports for legitimate creditors and prevent the completion of the liquidation process for many enterprises without resolve all grievances in the Special Chamber.