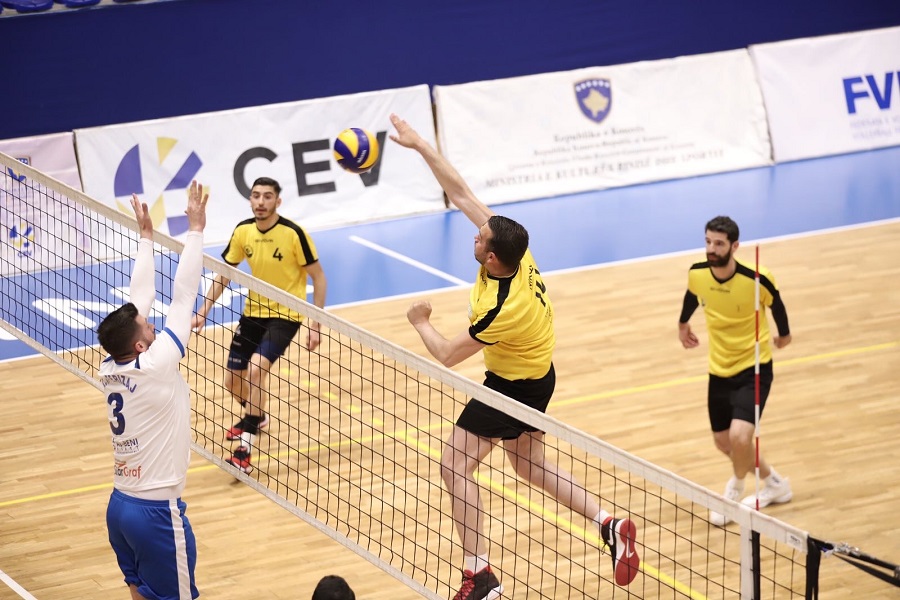 Peja volleyball club in the men’s category has defeated the club of Ferizaj in the final of the Kosovo Cup, where after five sets the result was 3: 2.

Ferizajli started the match very well, where they closed the first set with a 10-point lead, respectively 25:15. The second set was won by the team from Peja, with narrow figures 25:23, where after these points the result after two sets was 1: 1, KosovaPress reports.

The third set brought us only drama, where both teams showed great will and desire to win this final. Peja was the team that won the third set with 27:25, thus passing in the lead for the first time in sets, with a result of 2: 1.

In the fourth set, the team from Ferizaj showed that it had not lost hope, where they won 25:20, thus sending this final to the fifth round.

In the last set, Ferizaj initially advanced 8: 4, but a beautiful game developed by the team of Peja, made Peja close the fifth set with a victory, with a result of 16:14.

The President of the Kosovo Volleyball Federation handed over the Kosovo Cup trophy to Captain Agron Nikçi.

Also present at this final were the director of the Sports Department Fitim Arifi, the vice presidents of KOK Gazmend Maxhuni and Milaim Kelmendi, as well as the member of the board of KOK Avni Nuha.