POLITICIANS AGAINST SCIENTISTS White Home blocks vaccine use pointers, vaccine could now be out there BEFORE ELECTIONS 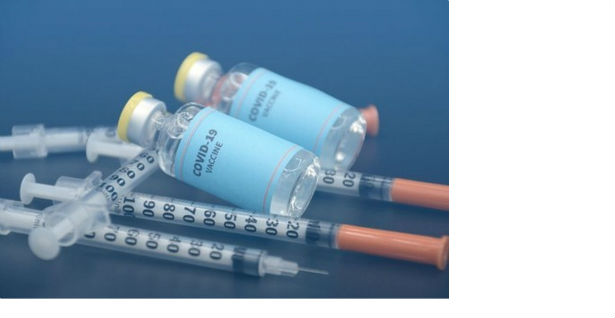 POLITICIANS AGAINST SCIENTISTS White House blocks vaccine use guidelines, vaccine may now be available BEFORE ELECTIONS

The White House has blocked new guidelines from the Food and Drug Administration, on the marketing of potential vaccines against covid-19, which would almost certainly prevent their use before the presidential elections.

According to new guidelines from the US Food and Drug Administration, clinical trials of companies working on the development of covid-19 vaccines should take at least two months, in order to determine their safety before seeking approval for emergency use.

A senior official confirmed the move, which was first reported by the New York Times, and said that the White House believes that there is no “clinical or medical reason” for that additional request, reports AP.

This is the latest in a series of examples of undermining the efforts of health experts in the fight against the pandemic, due to which over 210,000 Americans have lost their lives so far.

The Food and Drug Administration has been trying for weeks to strengthen public confidence in the revision of the guidelines for potential vaccines.

The agency points out that scientists, not politicians, will determine whether vaccines are safe and effective for mass use.

However, President Donald Trump has repeatedly insisted that vaccines should be approved before the election, although top government scientists working on the administration’s efforts regarding the vaccine have said that such a thing is unlikely to happen.

The Food and Drug Administration notes that an urgent approval for the use of the vaccine could be issued before the end of the year.

The guidelines blocked by the White House are a series of non-binding documents that the Food and Drug Administration routinely uses to advise companies on research and regulatory standards for medical devices.