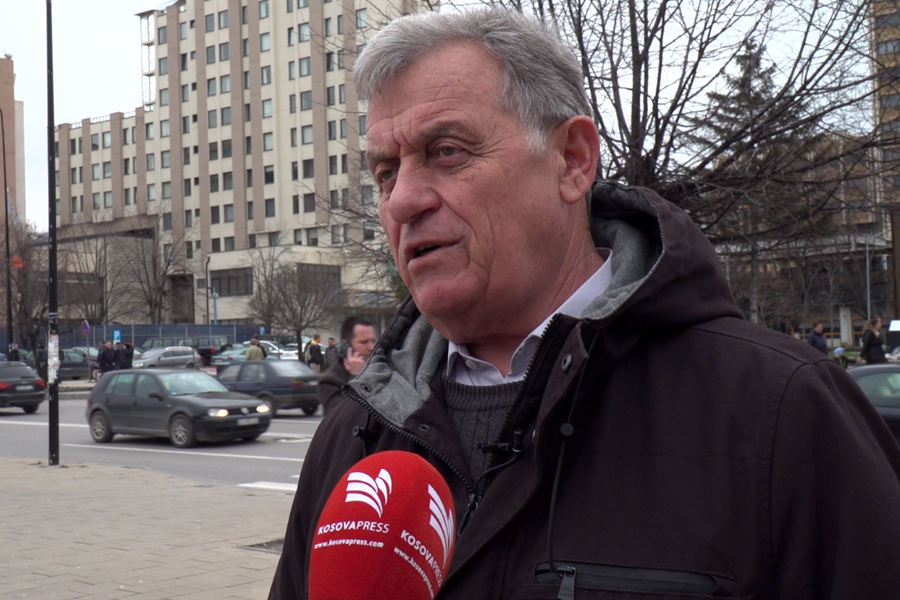 The President of the Alliance for the Future of Kosovo, Ramush Haradinaj after the death of political scientist Ramush Tahiri wrote that in the last thirty years of his life, he contributed to freedom and democracy.

Haradinaj wrote on Facebook that political scientist Ramush Tahiri in the service of the country, was in charge of various tasks.

“For the last thirty years of his life, he has contributed to freedom and democracy. He will always be remembered as a wise man, prudent and respected by all. Congratulations to the Tahiri family, associates and all those who knew him. “He rested in peace,” he wrote.

UCCK has pretended to be vaccinated patients for COVID, but they have very mild symptoms – Latest News