Remittances enhance, this 12 months they’re anticipated to be over 1 billion euros 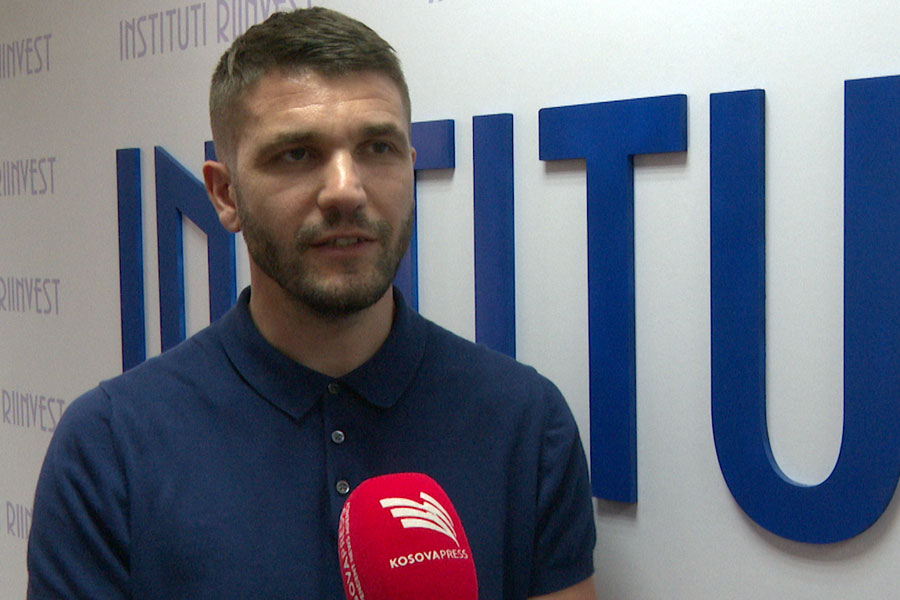 Remittances from compatriots this year have marked an upward trend and are expected to reach over 1 billion euros by the end of the year.

According to the Central Bank of Kosovo (CBK), in the first quarter of this year remittances reached the amount of 250 million euros or about 60 million euros more than in the same period last year.

Despite the economic crisis caused by the Covid-19 pandemic, remittances in 2020 increased by 120 million more than in 2019.

While, according to the Riinvest Institute, in the last 10 years, remittances have reached the value of over 7 billion euros.

Visar Vokrri, program director at the Riinvest Institute says for KosovaPress that according to the calculations that have been made the value or contribution of the diaspora in addition to remittances for a calendar year is even greater with expenditures and investments.

Vokrri also says that the vast majority of remittances go to daily consumption, although according to him in recent years there have been some large investments from the diaspora in various sectors of the economy.

For this, according to Vokrri, the diaspora should be treated with a special law.

“We can not expect remittances to be easily channeled for investment, but a strategy must be well analyzed, an approach on how to create initiatives for our compatriots to start investing in Kosovo. Perhaps some of these remittances can be channeled into investments[…]We have many investors from the diaspora, we have seen in recent years large investments from the diaspora in various sectors of the economy. I believe that we should treat the diaspora in a special way, considering the role they have played during these years in Kosovo. I believe that we should treat them with a special law and their investments and consider them as strategic investments and see where we can channel their capital in Kosovo. “I have seen in this program of this government that it plans to work in this direction, but we still do not have concrete ideas for which we expect to be revealed in the coming months”, he says.

Even university professor Muhamet Sadiku states that the connection of compatriots with Kosovo has always been strong and has continued a trend of large remittances which are almost half of Kosovo’s budget, respectively about 13 percent of Gross Domestic Product.

“Even against the problems caused by the pandemic, however, the connection of the diaspora with Kosovo has always been strong and has continued a trend of large remittances which are about 40 percent of the Kosovo budget, respectively about 13 percent of Gross Product in the country . Remittances have proven to be a safe and long-term source of Kosovo’s economic development despite the fact that 90 percent of remittances go to cover household consumption in Kosovo. This is a structure built by the high level of unemployment and the high level of poverty, therefore Kosovar families as long as this social situation exists… Diaspora money in a small percentage is oriented to investments for job creation “, stressed Sadiku. He added that a large part of this money goes to cover large imports, as Kosovo has 2.4 billion euros per year of imports.

According to various studies, in order to orient remittances to investments, Kosovo should build a favorable business environment for foreign and diaspora investors.

Meanwhile, CBK spokesman Kushtrim Ahmeti says in a written response to KosovaPress that during the months of January-March remittances have reached 243 million euros.

Otherwise, the Government of Kosovo through a decision like last year aims to encourage compatriots to visit Kosovo. At the last meeting of the executive led by Prime Minister Kurti, it was decided to cover the costs of the border police in the amount of up to 6 million euros for compatriots.