REMOVED FROM FORGETTING! Ethno home in Veliki Izvor left in bequest to the locals and the first college 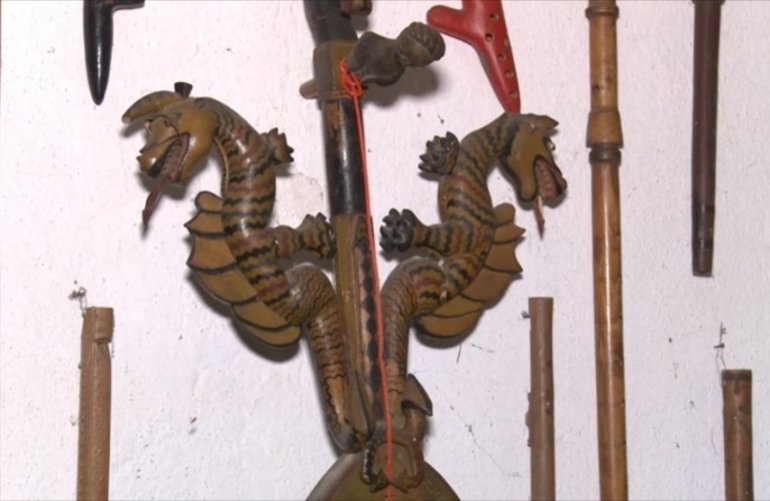 As a witness of one time, it was bequeathed to the inhabitants of this village and the primary school, whose students are the most frequent visitors, considering that they hold classes in history, geography, but also getting to know the folk tradition.

Sergej Kalčić left the Ethno House to the local community of Veliki Izvor and the elementary school 14 years ago after his death, a world traveler, travel writer and chronicler who, after visiting various destinations, was always happy to come and return to his Veliki Izvor.

“In this building, which is of exceptional importance for this area because it testifies to life in ancient times in this region, there are authentic things and objects that were used by our ancestors. From the kitchen, with the complete utensils that were used at the time, the bedroom, the instruments that were played and everything else that made up one piece of furniture at the time.

The identity of the inhabitants of the village of Veliki Izvor and their roots is best evidenced by the most authentic example of woodcarving that adorns one of the walls of the building and which is the most valuable exhibit of this kind of ethno exhibition. 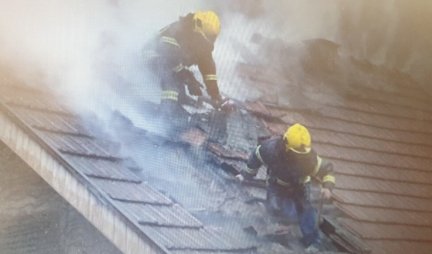 YOU JUST HAVE TO TRY WALNUT PLATES! This treat is a real brand of eastern Serbia! And even when Ankica prepares them … 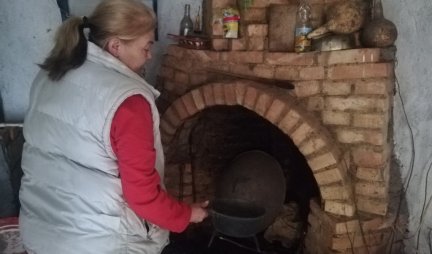 It is a woodcut from the time of the migration of Serbs, when most of the inhabitants of Veliki Izvor moved right here to these parts from the area of ​​Kosovo and Metohija, says Neli Nikolić, the president of the Council of the Local Community of Veliki Izvor.

Today, the visitors of the Ethno House are mostly students, dreamers who gladly come here and, with the illustration of everything preserved, more easily accept the teaching process, getting to know each other by examples and the way of life of that time. 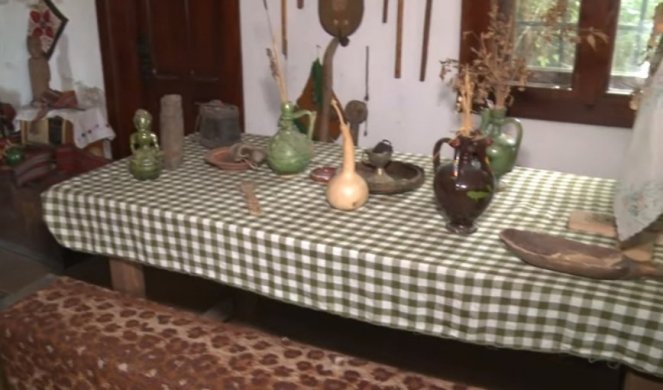 “I am glad that we have an Ethno House like this here, which we can come to whenever we want, and especially when we have classes in history, geography, especially folk crafts.” Everything that other children get to know through the theoretical type of teaching, we are able to show our children to personally see what was then used as a subject for the normal functioning of life at that time, which left a kind of trace, says Violeta Glisic.

The director of the elementary school “Vuk Karadzic” does not hesitate to tell her students something and later explain what it is about, in the traditional, original language. Sergej Kalčić also wrote several books and documentaries about his village.

To understand that the life of models is not as beautiful as it seems, see Bella Hadid drowning in tears