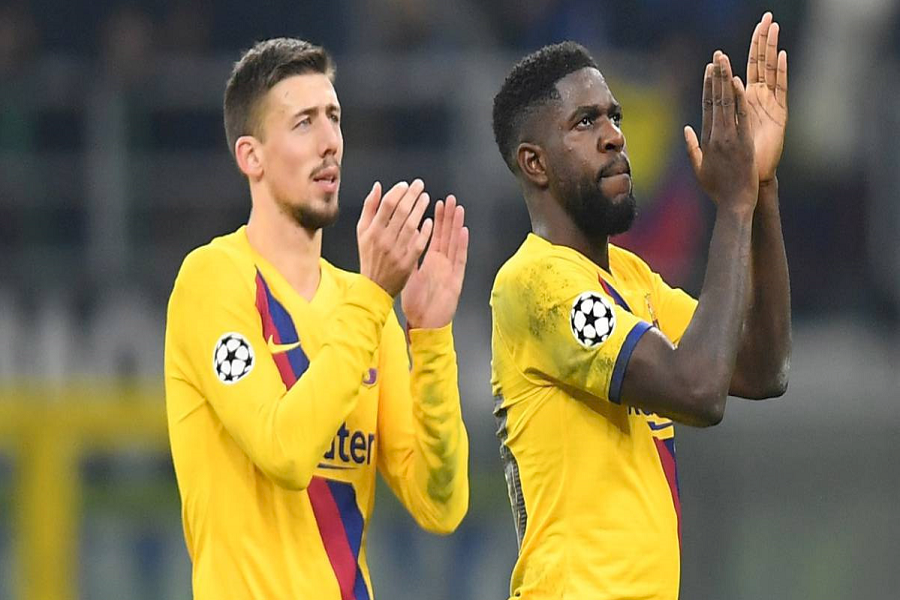 Coach Jose Mourinho wants at all costs to bring the 26-year-old to the “Olimpico” stadium before the summer transfer window closes, so that he has better options in the defense department, KosovaPress reports.

Lenglet still has a multi-year contract with Barcelona, ​​respectively the French defender has five more years at the “Camp Nou”.

Despite this fact, the leaders of the “Blaugrana” are open about the idea to sell Lenglet this summer, as they want to create as many new funds as possible to improve their economic situation.

Haxhiu demands accountability from the Judicial Council: How is it possible that the murder suspect from 2013 will be free – Latest News