SIGNED CONTRACT WORTH 87 MILLION EUROS! Reconstruction and modernization of the railway Subotica – Horos 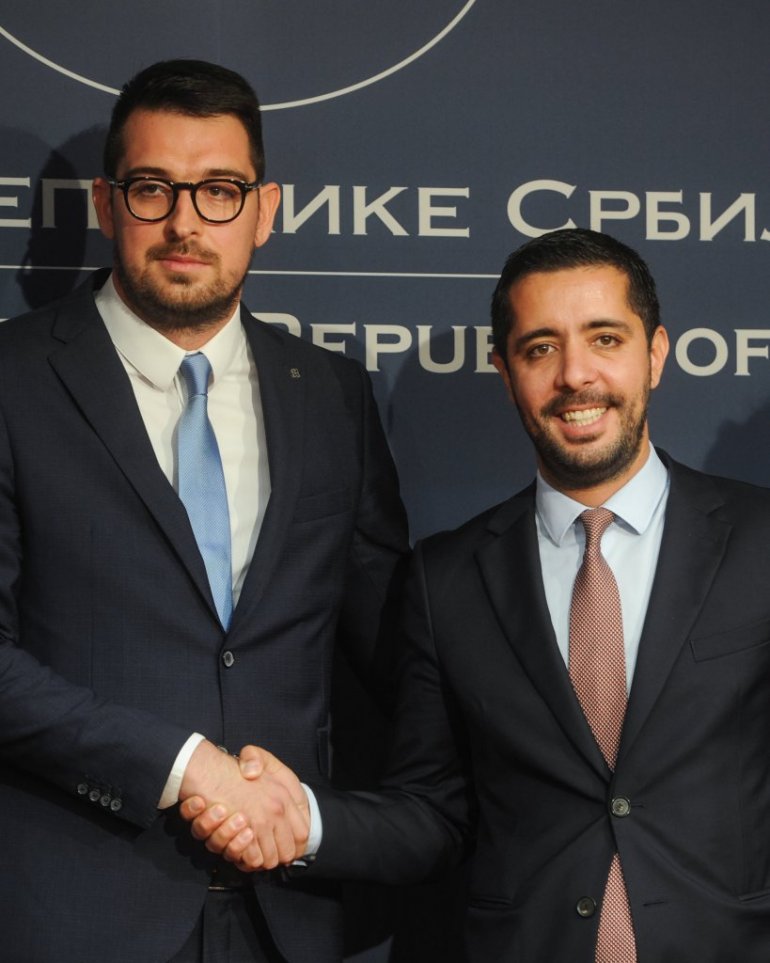 The signing of the contract was also attended by the first deputy director of “RZD International”, Mansurbek Sultanov.

After signing the agreement, the Minister said that this is a project of special importance for the Republic of Serbia, as well as that a transparent procedure for the selection of a strategic partner has been conducted in order to implement it.

According to him, verified partners have been chosen, the Russian company “RZD International”, which is entering this business in a consortium with the domestic company “Karin Komerc”.

– When the modernization and reconstruction is completed, it will be one of the most modern electrified European railway sections, with which trains will travel at speeds up to 120 km / h with the most modern accompanying equipment and signal and safety systems – said the minister.

The deadline for completion of works is 14 months from the introduction of the contractor. 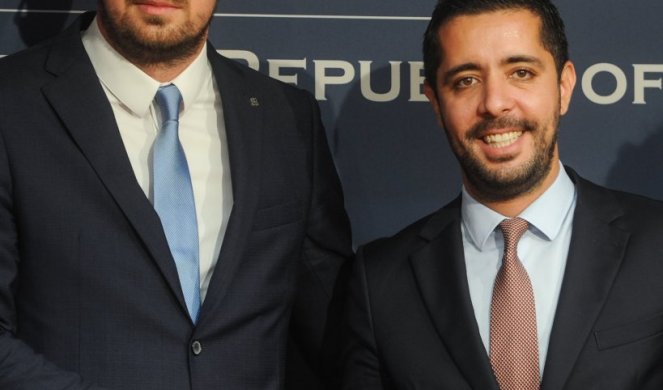 Gërvalla-Schwarz: After the liberation from Serbia we rose again and built a proud and independent state – Latest News