SMILJANA IS A KITNIKEZ MASTER! She developed the preparation of an historic delicacy to perfection, now she makes it IN LARGE QUANTITIES / PHOTO / 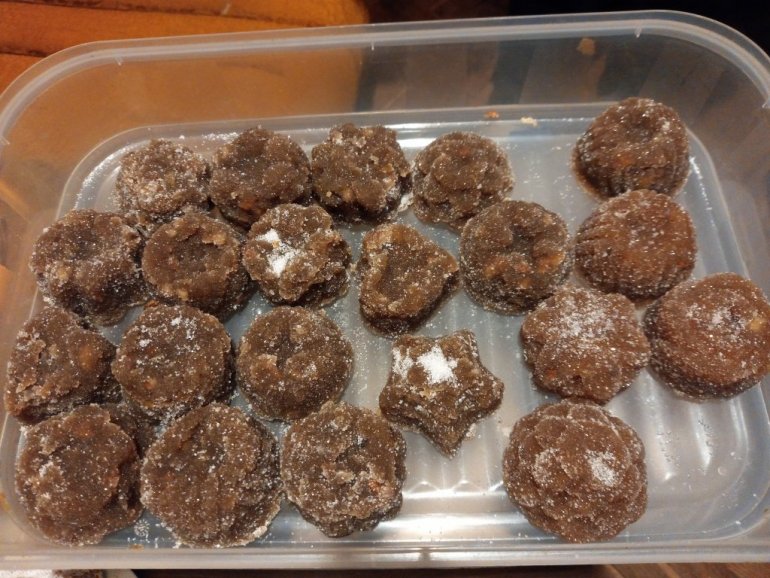 Nurturing the tradition of making kitnikez, brought Smiljana Mraković two first and one long place for the best cake at the “Sweet Days” in Beli Blato, 2019, ie 2016. This hard-working housewife from Kikinda, the ancient sweet with the consistency of solid jelly, has improved over time and is now considered a true master, who makes it in large quantities.

– Quinces and sugar are cooked for this sweet, and walnuts can be added if desired. They also call it quince cheese, because in German it means exactly that. It is quite durable, it survives throughout the winter, and it can
longer and then it is even more beautiful. In Beli Blato, where a large fair of antique cakes is organized, regularly
I expose. Everything is of an exhibition-sales character, and the jury is independent. The participant number is put in the envelope and the winner is announced. For now, I have won the first and long place – says Smiljana.

The original, real kitnikez is reddish in color and is cooked on a high heat for almost three hours. It is mentioned in the fifth century, when it was made by the ancient Romans. However, he came to Banat a little later.

– Quince cake is an old-fashioned cake that was brought to Banat from the Austro-Hungarian court by Maria Theresa, who could not resist it, so this sweet was a favorite on the table of Kikinda people for a long time, and the housewives often prepared it – says Smiljana.

SADNESS IN KIKINDA! The old woman committed suicide and threw herself from the second floor of the New Gerontology Center

NEWSPAPER OF BETTER DAYS! After eight years of calm, the Tourist Organization of Kikinda started working 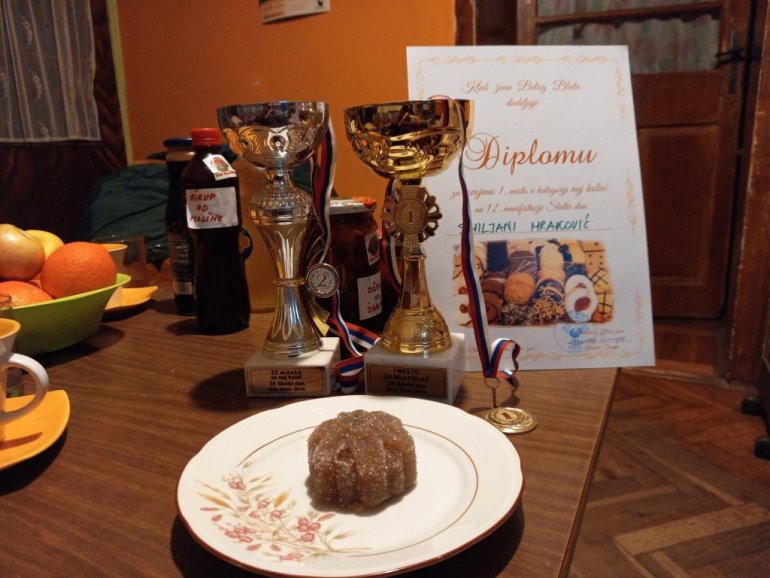 However, nowadays, kitnikez can rarely be seen and tasted, and where the smell of quince and numerous other plants can be felt all over the street, in the home of Smiljana Mraković, it is certainly a place where you will feel the irresistible taste of old cakes.

They started with thorns now they have everything

Smiljana and her husband Zoran Gocic have developed the right range of products they make on their farm. In addition to the famous thorn juice, for which they were crowned with a gold medal at the Novi Sad Agricultural Fair in their home I can see juices, syrups and jams of cherries, called, raspberries, strawberries, apricots, dogwood, pomegranate, quince, as well as various winter vegetables – green ajvar tomato with horseradish, hunting pepper salad and tomato …

Adriana Matoshi poses in style, her partner expresses her love in the comments