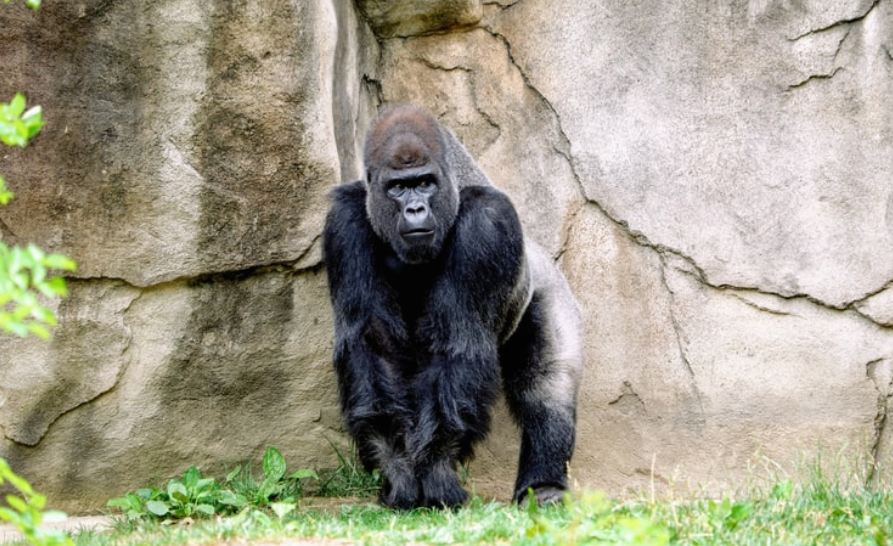 Some gorillas at the Zoo in Atlanta, the capital of the US state of Georgia have been infected with the coronavirus.

A statement from the Atlanta Zoo said that a herd of gorillas had symptoms such as cough, runny nose and lack of appetite.

Mouth, nose and fecal samples taken from West African lowland gorilla gorillas were sent to the University of Georgia laboratory.

“The test results were positive,” the statement said, adding that the results of the samples taken and those of the foot were expected, which were also sent to the National Laboratory of Veterinary Services in the Lowa region.

The statement does not provide information on the number of gorillas affected by COVID-19, while it is stated that samples have started to be taken from other gorillas in the Zoo where there are 20 gorillas in 4 herds.

The American press says that the disease has affected 13 gorillas.

Also in January with COVID-19 2 gorillas were diagnosed at the Zoo in San Diego, California.