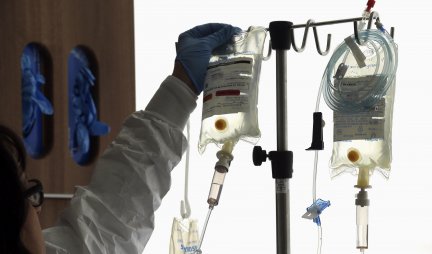 Well-known Serbian composer Zoran Simjanović is the winner of this year’s Lifetime Achievement Award, and actor Nenad Okanović is the Knight of Charapania award – the decision of the Council of the International Festival of Humor and Satire “Golden Helmet” in Kruševac.

Candidates for the awards were proposed to the Festival Council by the Art Council, and the recognitions will, if the epidemiological situation allows, be awarded at the final evening of the 29th Festival, on April 1, 2021.

This was announced in the Media Center of the Cultural Center Krusevac, at the session of the Council of the International Festival of Humor and Satire “Golden Helmet”.

It was unanimously accepted that the Lifetime Achievement Award be given to Zoran Simjanović, a Serbian composer of music for film and theater and a professor at the Faculty of Dramatic Arts in Belgrade, for his immeasurable contribution to the culture of Serbia.

CARCASE FROM THE PARKING BEHIND THE GRILL! Due to a bizarre quarrel around the parking lot, he pulled a knife HARDLY INJURED ANOTHER DRIVER 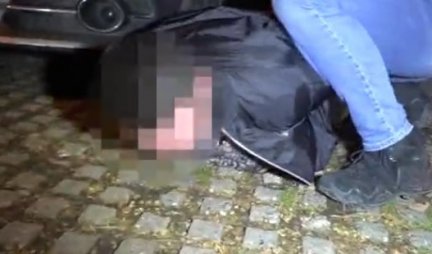 The council chose actor Nenad Okanović, better known as Son Dragan in Radoš Bajić’s film series “The village is burning and the grandmother is combing”, as the Knight of Charapania.

Aunts love grandchildren just as much as their children