Swallowed the batteries of the distant management, the 2-year-old loses her life / Here’s what the docs warn 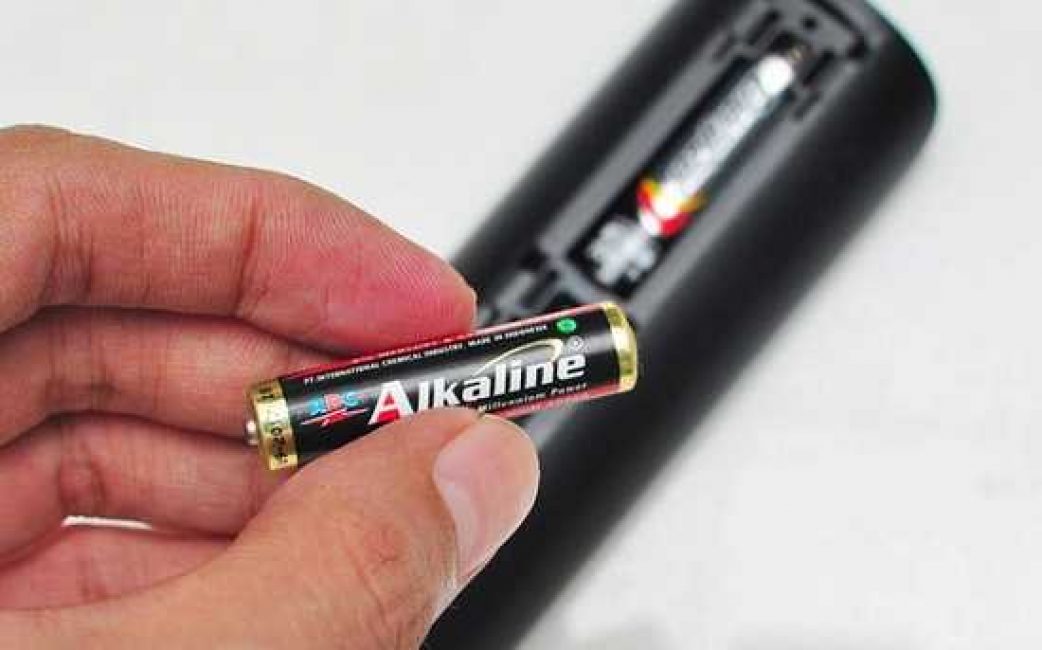 Doctors warn of the dangers posed by batteries to young children following the death of a two-year-old girl who died in hospital after swallowing batteries from a remote control.

From the expertise, it turned out that battery acid was found in her body, which penetrated to the artery, reports BBC.

Doctors found a hole in the esophagus of the two-year-old caused by battery acid.

Although the doctors did their best to save the little girl, they did not succeed.

Consequently doctors taking the trigger from the latter case warn parents to be careful with children and not ignore symptoms like coughing up blood, as this may be a sign that your child has swallowed batteries.

Kosnetti congratulates new Speaker of the Constitutional Court: We are committed to helping Kosovo strengthen the rule of law – Latest News