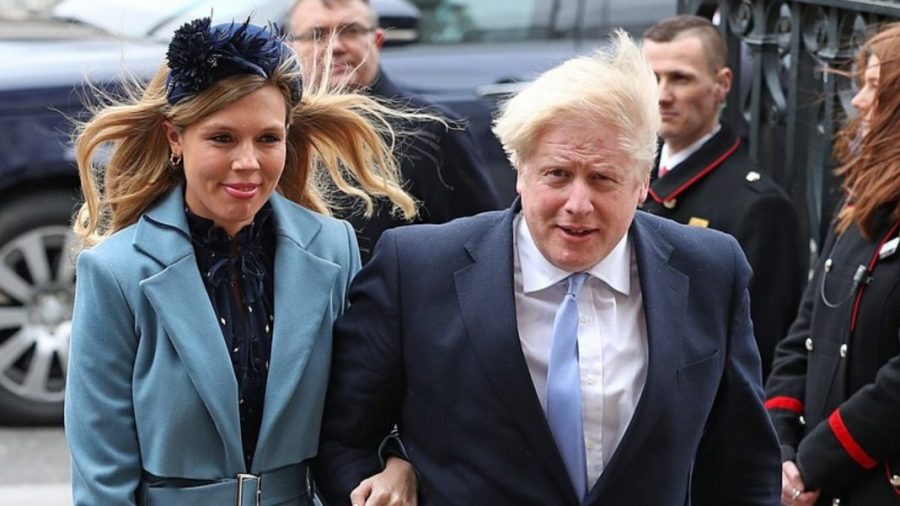 The wife of British Prime Minister Boris Johnson, Carrie said on Saturday that she was expecting the couple’s second child.

She announced the news through an Instagram post, in which she also revealed an abortion she had suffered earlier this year.

“At the beginning of the year I had an abortion that broke my heart. “I feel extremely blessed to be pregnant again,” wrote Carrie Johnson.

Carrie Johnson said she mentioned the issue of abortion in the hope it could help many women.

“I was comforted when I heard from different people who had also experienced such losses, so I hope that when you share the pain you can help others,” she said, reports euronews.al.

The wife of the British Prime Minister said she hoped the baby would come to life by Christmas.

Prime Minister Johnson was married in May this year in a private Catholic ceremony at Westminster Cathedral in London. Their first child, Wilfred, was born in April 2020.