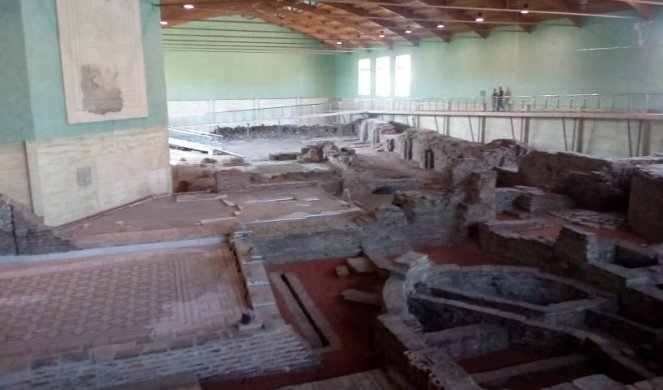 After the restoration, the magnificent mosaics will be exhibited in the Visitor Center, which is visited by over 30,000 tourists a year! The ancient mosaic floors of the Imperial Palace of Sirmium represent one of the best preserved units for following the development of the art of interior design in space.
Balkans during the late Roman Empire.

– We are starting the fourth phase of conservation and restoration works on the renovation of floor mosaics with geometric motifs from room number 23, which date from the fourth century. Now, 20 square meters of mosaics of this central room have been renovated, for which the Ministry of Culture provided 2.5 million dinars this year, while we have preserved over a hundred square meters, says Ljubisa Shulaja, director of the Institute for the Protection of Cultural Monuments in Sremska Mitrovica, noting that they have been restored. mosaics from rooms 14 and 16 presented to visitors at the Visitor Center, which is becoming the largest gallery of ancient mosaics in the world!

Research on the Imperial Palace began in 1957, and the archeological site “1a”, which includes six halls with attractive mosaics for protection, was covered 11 years ago when the Visitor Center for Tourists was built. 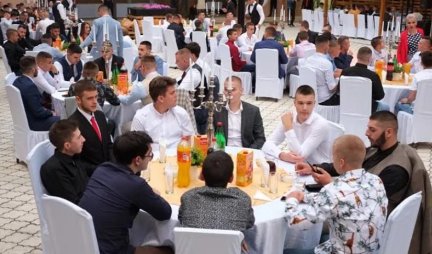 FATHER ACCUSED OF PROMISING CHILDREN! No one suspected anything, and then the mother DISCOVERED BLOOD while BATHING THE BOY! 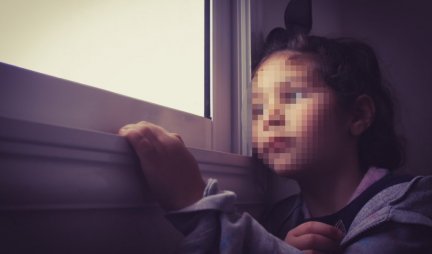 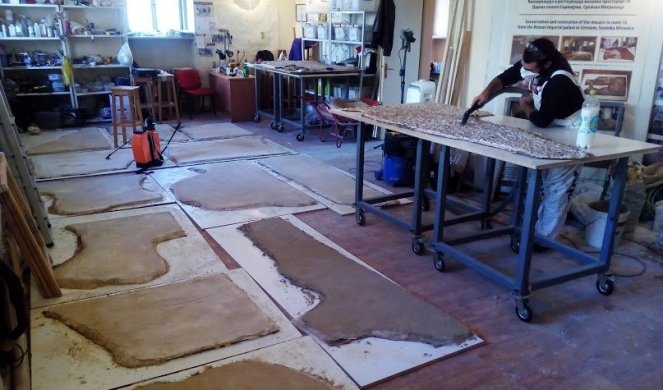 – All the mosaics of the Imperial Palace discovered so far are floor-standing and were often located one below the other, created in various periods. Although it is assumed that the walls of the imperial chambers were decorated with mosaics, their remains were not found because, since they were made of non-permanent glass paste, they were exposed to decay, Shulaja points out and adds that all mosaics are geometric, except the only figural one with a Roman god motif. Mercury from the 4th century, which was conserved and solemnly presented to domestic and world officials in 2014 at the Visitor Center. 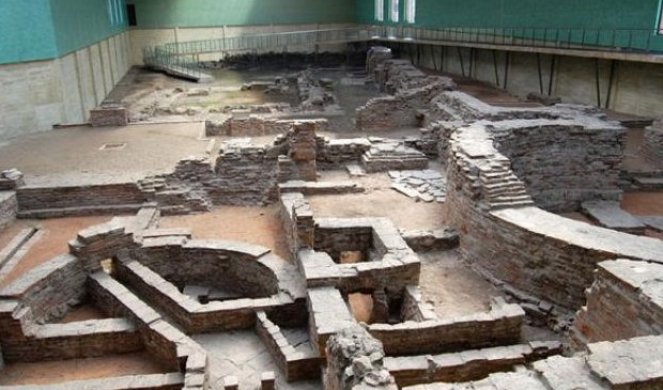 The imperial palace as the official residence of the Roman emperors was built at the end of the third and the beginning of the fourth century, when Sirmium was one of the capitals of the Roman Empire in the period of the tetrarchy, along with Nicomedia, Milan and Trier.

Six Roman emperors were born in the palace and surroundings of Sirmium: Aurelian, Maximian, Gratian, Decius Trajan, Probus and the son of Constantine the Great Constantius II.