The earnings of the Russian oil firm Rosneft fall dramatically 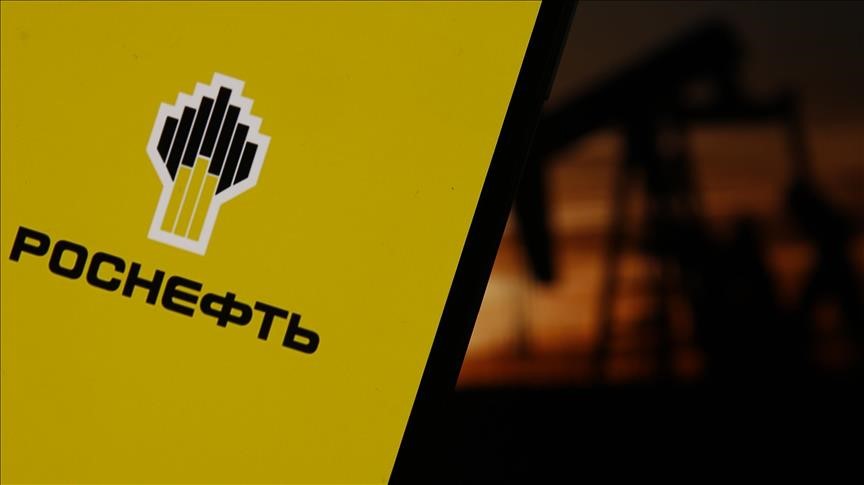 The poor financial performance of the oil company Rosneft is not surprising, as during 2020 the Russian economy has collapsed.

This is what the chief executive, Igor Sechin, said during a meeting with President Vladimir Putin, adding that during this year the company’s revenues were 80 percent less.

Also, according to Russian media, there was a major devaluation of Rosneft, as in March last year Sechin caused an unprecedented collapse in oil prices.

During the third quarter of 2020, the Russian company suffered losses of nearly $ 1 billion.

Rosneft is the Kremlin-controlled second-largest oil company after Gazprom.