The federal government approves a sequence of draft legal guidelines 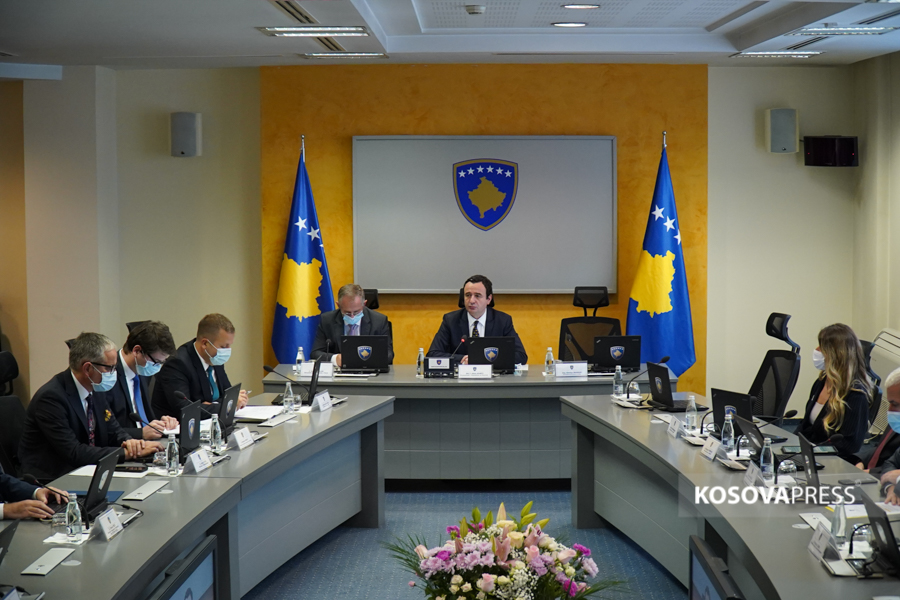 In addition, the executive approved the Executive Commission in order to propose and draft basic principles, as a precondition for the establishment of the sovereign wealth fund, which Prime Minister Kurti called very important in the implementation of the governing program.

Meanwhile, Amendment 1 of the financial agreement between Kosovo and the EU for the IPA 2017 program was approved, from which it was said that 2.3 million euros will be reallocated.

Will ‘Dr. Disinformation’ Ever Face the Music?