THE FIRST SMART BUILDING IN BANAT OPENED! The Middle for Vitality Stability has began working in Zrenjanin! 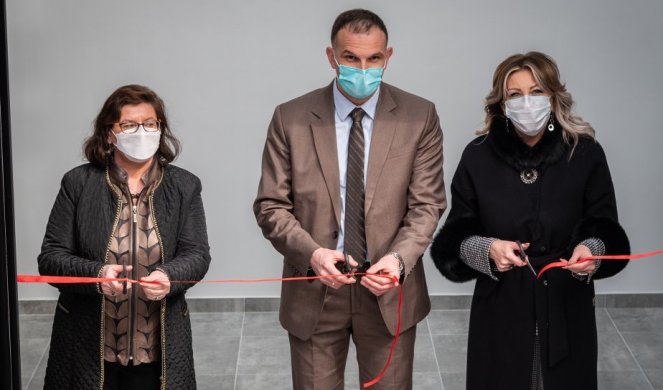 The project, worth a total of 852 thousand euros, involved the city of Zrenjanin, as a leading partner and the Regional Center for Socio-Economic Development “Banat”, the city of Timisoara and the Sustainable Energy Cluster of Romania – ROSENC.

The first smart building in Banat, with an area of ​​about 500 square meters, was built on the model of best practices in architecture, aimed at reducing consumption and preventing waste and use of renewable sources, with a demonstration of various new technologies and equipment for greater energy efficiency. she has about 400 thousand euros.

Symbolically, by cutting the ribbon, the building was opened by the Minister for European Integration of Serbia, Jadranka Joksimović, the Ambassador of Romania to Serbia, Silvija Davidoju, and the Mayor of Zrenjanin, Simo Salapura. 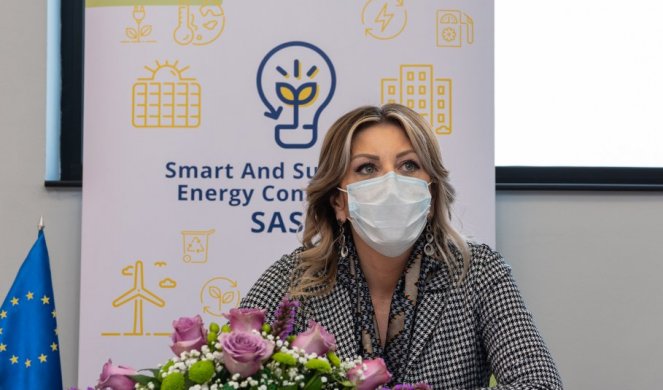 DR SRĐAN STEVANOVIĆ IN THE TOWN HOUSE! In honor of the decorated fighter against the crown, the mayor organized a reception 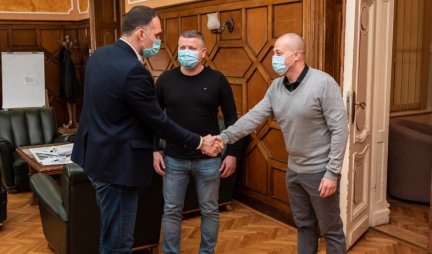 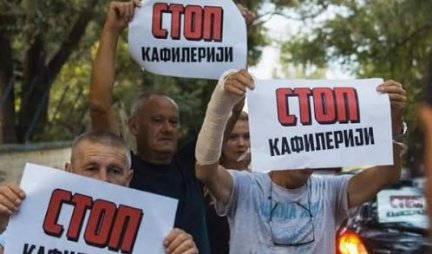 The project, as one of the most important within the IPA program, aims to make Zrenjanin more energy efficient and to raise the level of knowledge and awareness of the importance of energy efficiency. 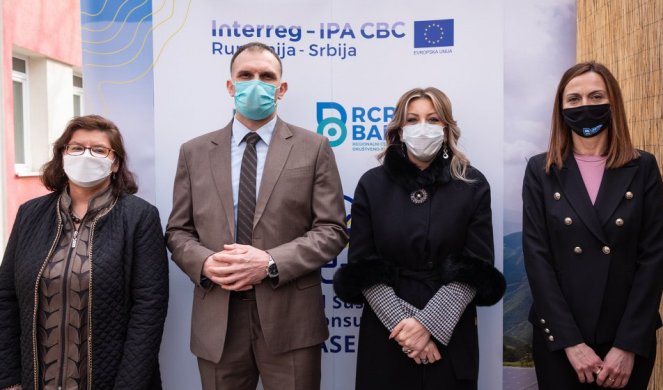 – The topics are elements that will be current in the coming decades and the European Union will allocate significant funds for them in the future, and through the national plan “Serbia 2025” Serbia will allocate funds – said Minister Joksimović, noting that numerous projects deal with wastewater treatment plants, waste separation, energy efficiency domains and other “green” programs.

Luana, unlike everyone else, wishes March 9th