The Minister of Well being of Northern Macedonia, Venko Filipce, resigns 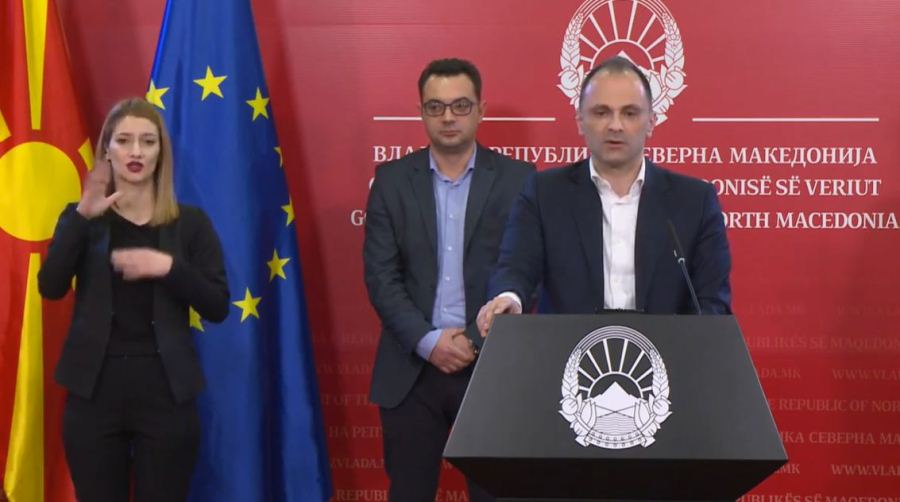 The Minister of Health of Northern Macedonia, Venko Filipce, has announced that he has sent to the Prime Minister Zoran Zaev the proposal for his resignation from the post of Minister of Health, in a press release a few moments ago in front of the government headquarters.

His resignation comes after three preliminary resignations this afternoon, that of the two directors of the Tetovo hospital and his deputy, Ilir Hasani, reports AlsatM.

Filipce, like his previous colleagues, justifies the decision with the moral responsibilities he bears as a minister for the tragedy that happened in the hospital of Tetovo.

Two days ago in the hospital of Tetova, 14 patients hospitalized with COVID-19 in the modular hospital of Tetova lost their lives, due to the fire in the building. So far, no one has been held accountable for this.