THE MISSING GIRL TOMANIJA (15) FROM BOGATIĆ CALLED! There’s a situation for the mother and father to return house! 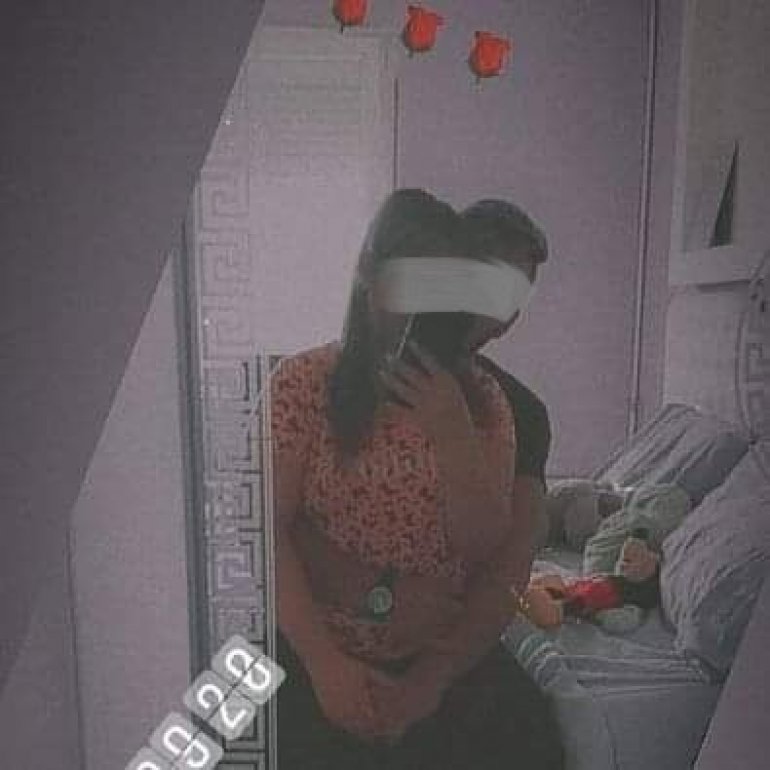 The fugitive minor Tomanija D. (15) and her boyfriend Baja Milovanović (19) from Bogatić, who have been wanted by the police for the last week, called us tonight from their hiding place. They were both in a good mood and smiling, and the girl first told her parents that they should not worry about her because she left the house voluntarily and that she would return with her boyfriend when they withdraw the report against him for the alleged kidnapping and agree to stay with him.

– It is not true that I was abducted, I ran away from home voluntarily. I fell in love with him, I love him and I want to be with him, and I couldn’t help but run away. They would certainly defend me, as they had before defending me to have a boyfriend and to have fun said the girl.

She adds that three days ago she called her parents by phone and told them not to worry, that she had not been abducted, and that she had set conditions for her father and mother under which she would appear with, still for everyone, even the police – secret locations where they were hiding. .

– When they stop looking for us and agree to be together, I will show up if I need to go to the police and the Center for Social Work – she said.

They discovered that together they planned to escape. She snuck out the window of her house last Tuesday at dawn and disappeared with Baja in an unknown direction. From the hiding place, they broadcast a video message on Facebook to her parents, in which she is smiling, wearing make-up and happy.

– We met through social networks, we corresponded, and when she came to Serbia we saw each other several times. We have been in contact for about six months, and in a relationship for about the last three months. When we saw each other, we realized that we could not do without each other – said Baja.

Her parents, father Slavko and mother Marina, reported the disappearance of their daughter to the police in Bogatić last Tuesday. They thought that she was abducted until the couple in love posted a joint picture on Facebook after four days.

After that, they are tormented by the suspicion that their daughter left the house voluntarily. They also suspected that she did it because of forbidden love, which their daughter and her chosen one confirmed first through photos and comments on Facebook, and then when they told them by phone three days ago that no one could separate them.

Tea and this former competitor of “Për’puthen”!