The policeman who posted on social networks is arrested 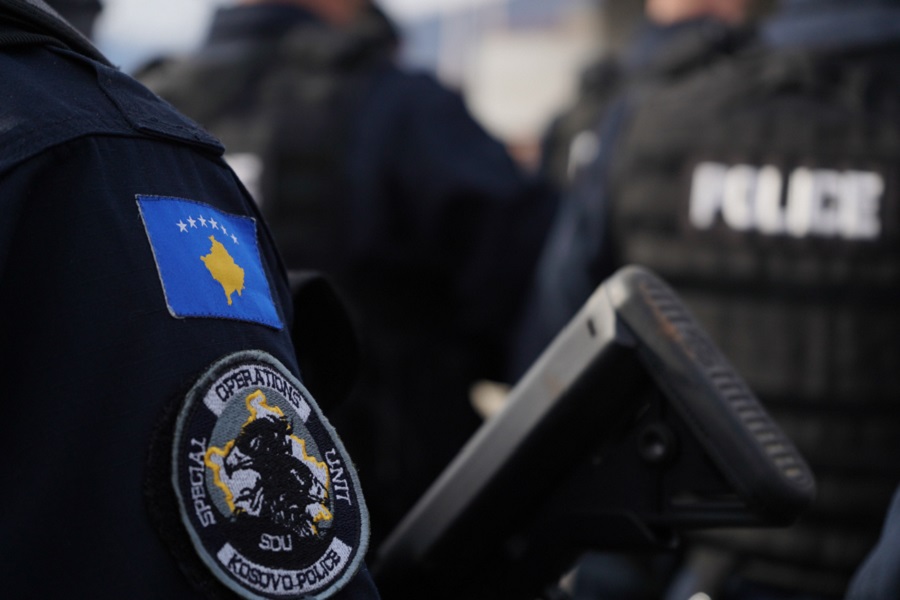 The Kosovo Police Inspectorate, respectively the investigators of the Investigation Department have received information from the Kosovo Police regarding the articles published on social networks by the police officer (SC) on duty at the border point “Tower”.

According to the inspectorate, after receiving the information, they started to undertake investigative actions and after interviewing the police officer, he was arrested yesterday in the evening in Peja.

The police officer suspected in this case was remanded in custody for 48 hours by decision of the Basic Prosecution in Peja on suspicion that he committed the criminal offense of “inciting disruption and intolerance.” PIK investigators in full coordination with the State Prosecutor’s Office in Peja, will continue to undertake other investigative actions related to this case “, it is said in the communiqué.