THE STREET WITH THE MOST CHILDREN IN BANAT IS WAITING FOR THE PLAYGROUND! Toddlers want little for happiness and they don’t disguise what they miss essentially the most / PHOTO / 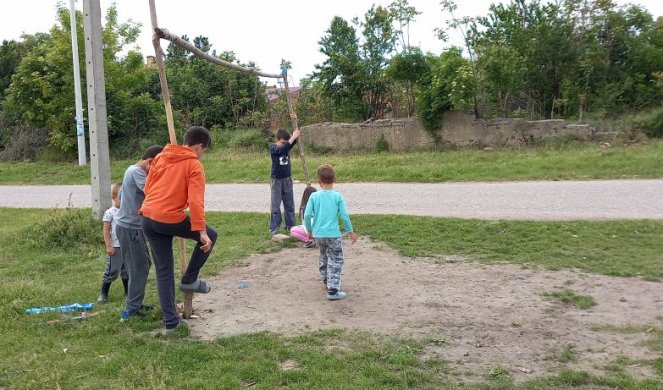 In only a few households, the children’s cries of 22 children can be heard, and together with the cross street of Iva Lola Ribara, there are even 60 children, mostly of primary school age. Toddlers need little for happiness, and they miss the children’s playground the most. In Branko Radičević Street in Mokrin, there is the most children’s laughter and shouting, and a new life is born as if the locals have agreed.

– As soon as one child walks, a new one is born – says Jelena Ognjanov – It is really like that, we are the richest street in this part of Banat – adds the mother of three children, while so many more are clinging to her lap in foster care. Youth is the greatest wealth in this place, so proud mothers announce that there will be even more children. 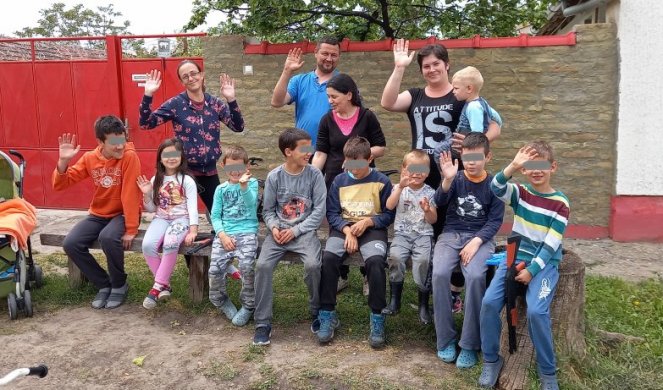 – I have six children, three of my own and as many in foster care. The neighbor next to me has four of them, next to her is a family with three children, a little further there are six of them … There are 22 children from corner to corner, and with the transverse Ivo Lola Ribar, Jelena lists about 60 of them.

Children are the bridge that connects people in this street, and everyone agrees as if they belong to the same family. They function together and help each other both when they work and when they are happy. However, their little ones lack a playground, because only in the center of the village is it far away for them. Because of that, they sent requests to the Kikinda local self-government several times to meet their needs and equip the city land with equipment for children, but their appeals have so far been just a dead letter on paper.

GOLD MEDALS FOR GOLDEN VOICES! New awards for the female singing group “Melism” and the choir of KC “Attendite” / VIDEO / 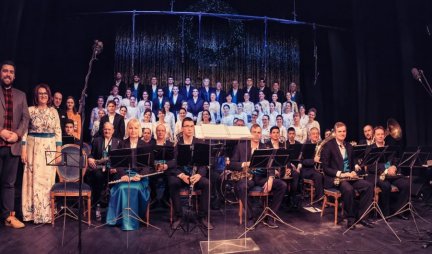 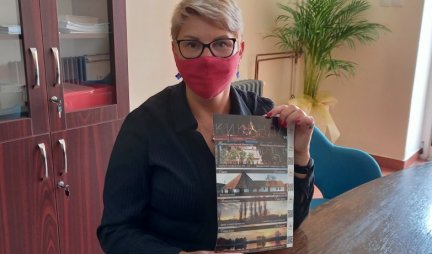 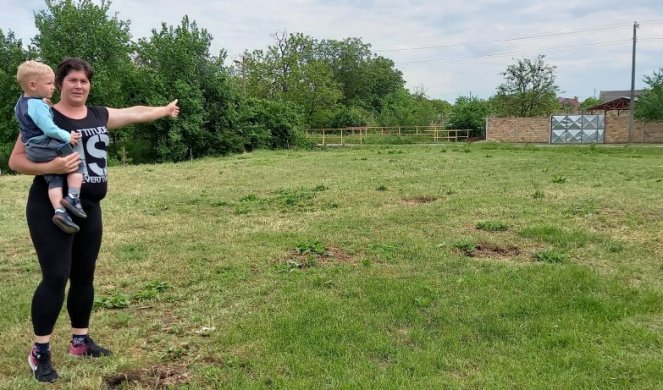 – On the corner of Branko Radičevića and Vase Stajića streets, there is a large meadow that used to be an embankment and is owned by the municipality. As the most numerous street with children, we think that we deserve to provide that space, which has been empty for years, for a children’s playground. Four times, I sent requests with the signatures of citizens to the local community of Mokrin, the Kikinda local self-government and the inspection. When there was no answer, I gave up two years ago – says Vukica Ristic.

The locals organize themselves, mow the grass and plant trees on a large lawn, where children play every day. 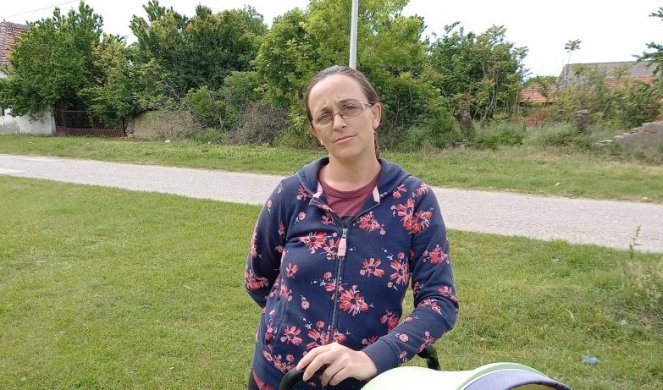 – We are the richest street in Banat, I guess we deserve space for children. We don’t ask much, simply, just to help us have a better childhood. There are about 200 children nearby – says Jelena Ognjanov. 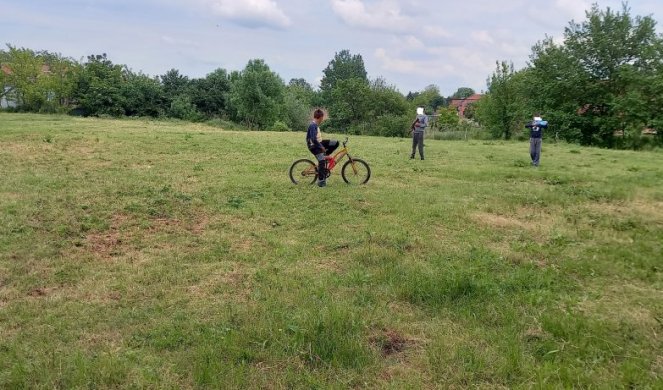 Their parents hope that the local self-government will listen to the smiles of old and new children. Until that happens, children do not waste time, so they make goals for football on wood. They would like, they say, to get a modern playground, before they grow up.

Why Serbia Refuses to Recognize the Srebrenica Genocide