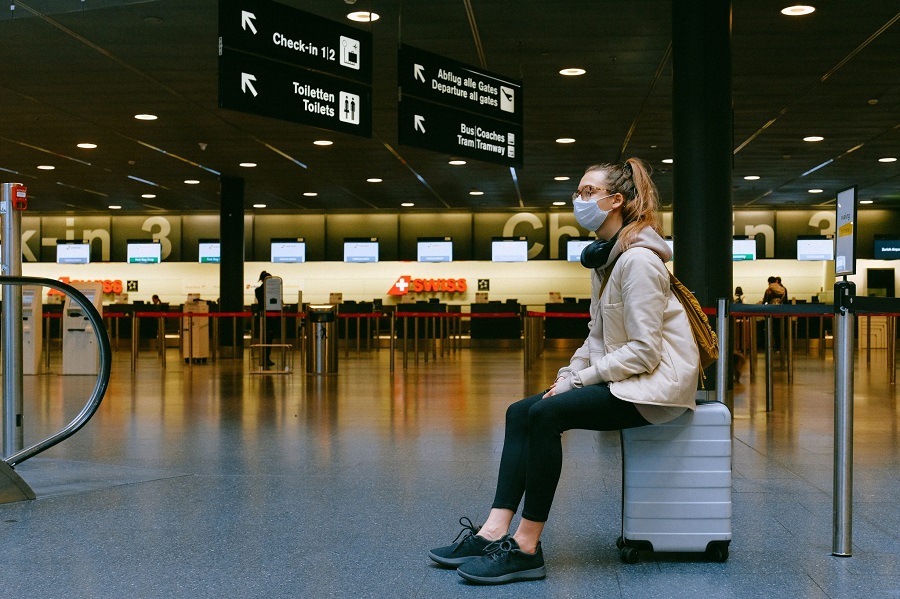 “We are maintaining existing travel restrictions at this stage,” she told a news conference today, justifying the decision mainly by the rapid spread of the delta variant of the coronavirus “here and abroad”.

While European Union countries have decided to open their borders to Americans, provided they have been vaccinated against COVID-19 or have a negative coronavirus test, the US has closed its borders for one year.

Canada also decided to reopen the border on Aug. 9 to U.S. citizens and those residing in the U.S. provided they have been fully vaccinated.

Washington announced in early June that it was forming working groups with Canada, Mexico, the EU and the UK to address the issue of international travel.

The US Centers for Disease Control and Prevention (CDC) today warned against travel to Spain, Portugal, Cuba, Cyprus and Kyrgyzstan due to a large increase in the number of infected in those countries for which travel alert was raised 4 and higher, respectively.

Spain opened its borders to American tourists in June. When it comes to Israel, Gaza and the West Bank, the CDC has expressed concern about the growing number of COVID-19 cases in these areas, and raised the travel alert to level 3, respectively.

In June, the CDC lowered its warning for Israel to level 1. Armenia was also placed at level three.

The decision to maintain travel restrictions will certainly affect American airlines and the tourism industry, which had hoped for a better summer.

Airlines have lobbied vigorously for months to repeal the measures.

The US is currently blocking the entry of most non-US nationals who have been to the UK, 26 Schengen countries or Ireland, China, India, South Africa, Iran and Brazil for the past 14 days.

Asked on July 15 at a joint news conference with German Chancellor Angela Merkel if the United States would lift European travel restrictions, US President Joe Biden said he “would be able to answer that question”. within a few days ”.

Since that press conference, the number of infected in the US is on the rise.