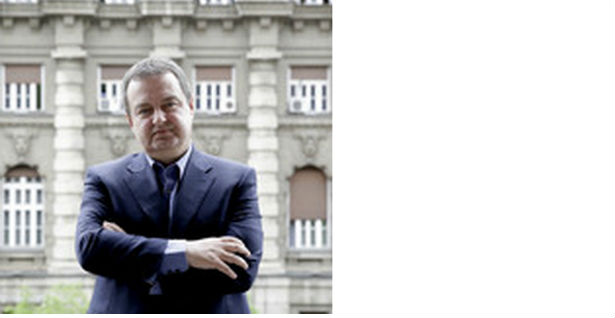 Today, the President of the Assembly of Serbia, Ivica Dačić, received the Ambassador of Iran to Serbia, Rashid Hassan Pur Baei.

Dacic expressed satisfaction with the good bilateral relations that exist between Serbia and Iran and expressed readiness to work on strengthening parliamentary cooperation between the two countries. He confirmed that he will attend the inauguration of the newly elected President of the Islamic Republic of Iran, Seyed Ebrahim Reisi Sadati, as an envoy of the President of the Republic.

Ambassador Hassan Pur agreed that the relations are good and especially emphasized the progress that is being made in strengthening the economic cooperation between the two countries.

During the meeting, the health situation and measures taken in the fight against the pandemic were discussed. The interlocutors agreed that there is significant room for improving cooperation, especially in the field of economy and agriculture, the parliament said.