THE WIND TREATED THE TREES! AN UNFORGETTABLE STORM AFFECTED ČAČAK! The locals are whining: EVERYTHING IS DESTROYED FOR US! Check out the shock scene! /PHOTO/ 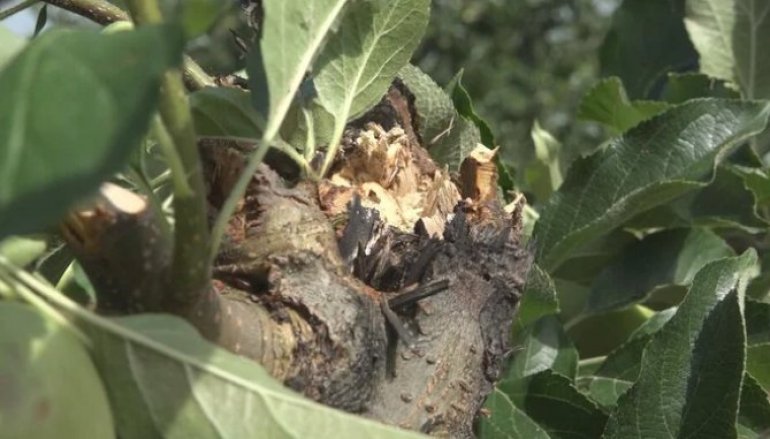 Great damage after the storm is also collected by fruit growers, who now buy the fruits of their labor on the ground instead of branches. A large, intense city that fell on two occasions for more than twenty minutes completely destroyed the remaining crop of cherries and sour cherries, so the harvest of this fruit was completed prematurely.

“In some orchards, the damage is 100 percent. The biggest losses are certainly for fruit whose harvest is in full swing, and those are cherries and sour cherries. the goods that remained on the trees are already rotting, there is no fruit left that has not suffered any damage. After two days of bad weather we can say that the village has suffered huge losses, “Aleksandar Stojanović, a fruit grower from the village of Miokovci, told RINA.

Completely decimated crop of apples, damage in some orchards up to 100 percent

Apart from the fruit that has already ripened and was in the harvest phase, the city has also damaged the fruit that has yet to ripen, mostly on apricots and apples. The cassia genus was certainly weak due to the spring frost, and after the city it was completely de-deciduous, so fruit growers say that they will not be able to pick even a kilogram of healthy yellow fruits from one tree. Unlike the apricot, the apple gave birth excellently, but the question is what will remain after the June storm. 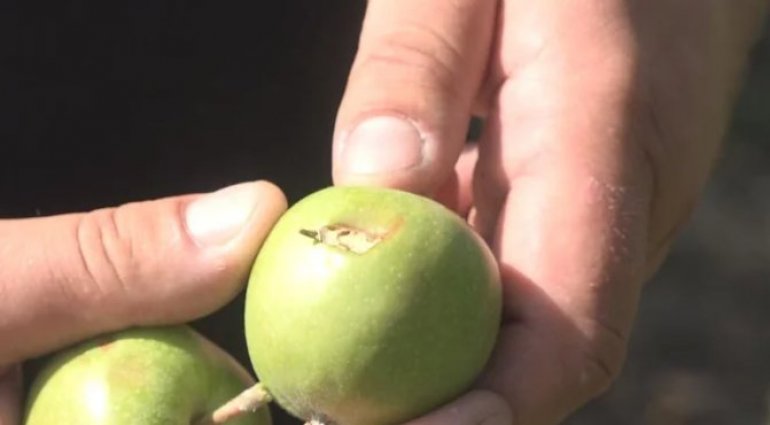 “The storm, the hail and heavy rains have done enormous damage to our orchards, the apples are the worst. The wind has broken whole trees and rolled them out of the ground. We will have to give everything to the industry, pots for brandy and jams.The worst thing in this situation is that until the storm hit us, the crop was like happy years and the quality was perfect.At this time the apple has reached 45 millimeters size, which means that by the time of harvest it could have reached a size of over 70 millimeters, which is a caliber for the foreign market. The yield was phenomenal, everything was done, but this was a higher power from the sky, it cannot be opposed. ” , says Ivan Topalović from the village of Miokovci. 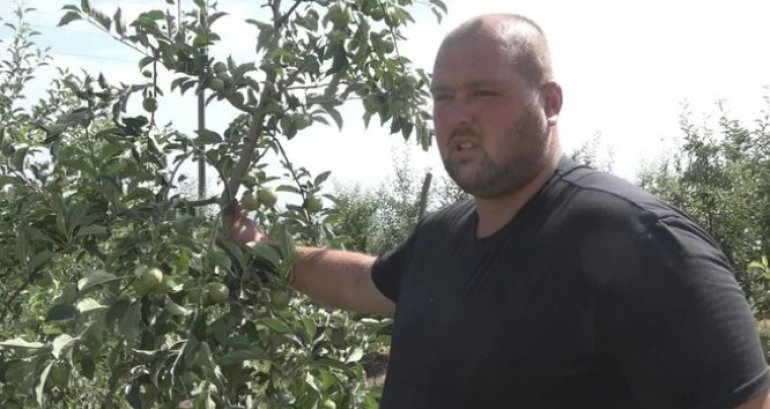 These fruit growers have insured their orchards, but what the insurance companies pay them cannot be compared to what they would earn from selling fruit.

“Insurance is a necessity, in case of such situations they pay regularly, but it can never cover the entire cost that one host could earn for the season. It’s like an infusion, which only helps you survive and return some of the investment you spent in during the year, you can literally cover yourself to zero and that’s it, “said Stojanović. 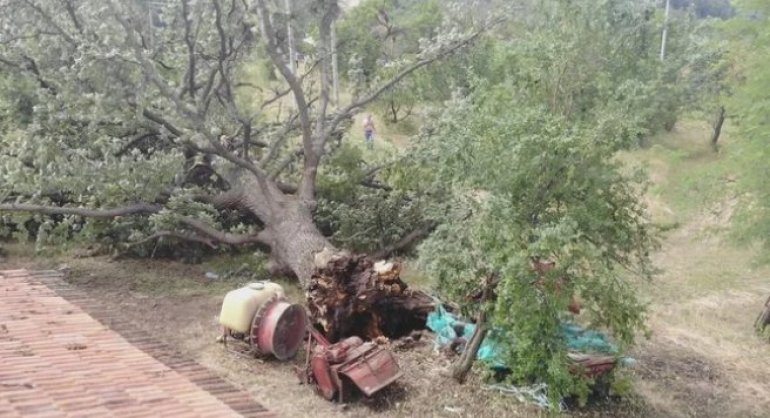 An unprecedented storm accompanied by strong hail and wind caused great damage to residential buildings. Tiles cracked in numerous households, as well as damaged auxiliary facilities and cars. Great damage from the storm was also caused in the municipalities of Ivanjica and Arilje.

An Albanian dies in Tetovo, hit by his wife with a hammer – Latest News