THIEVES BURGLARED IN THE STABLE AND STOLE THIS! Unforgettable incident close to Kragujevac! 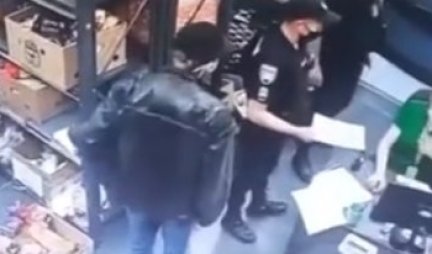 – There have always been thefts, but like this, we don’t remember – says Goran Gačić from Čumić, to whom thieves took a cow out of the barn on the night between Friday and Saturday, May 28 and 29.

– The neighbor saw everything. If it wasn’t, they would steal the best of ten cows I have. For days, an unknown vehicle, a “golf trio,” passed by. They filmed the situation, looked around… We believe that you are from the car or thieves or that they are connected to them – says in a statement to Ucentar.rs Gacic.

He claims that these are experienced people who know cattle well, and that opinion is based on the fact that “only a man who knows big cattle knows how to choose the best throat and take it out of the barn without much noise and effort”. He adds that the next day in Kraljevo there was a widely known and large livestock market where such cattle are the fastest sale.

– Pregnant cow, good, quality… I would damage about 1,500 euros. Everything was prevented by a neighbor, about 500 meters from my house… He was getting ready to sleep when he accidentally saw someone moving on an unusual road at an unusual time. He went out to check and spotted two men a hundred yards away taking my cow out of the barn. He made a fuss and the thieves fled – Gacic says and adds that unrest has crept into the village.

AU FRIEND BUT YOU GREW UP! When she reached him, she beat him like a ROTTEN CHERRY!

Milos went out into the orchard and couldn’t believe what he saw: Who would think of something like this ?! 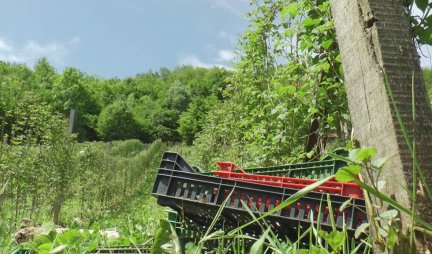 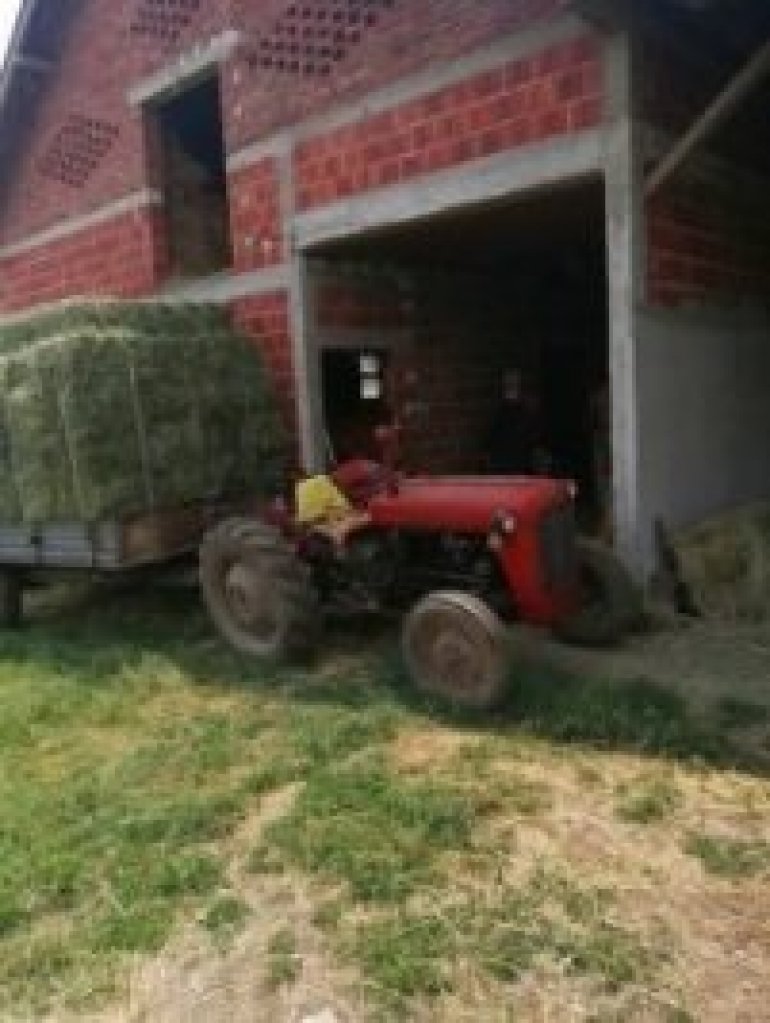 printscreen / ucentar.rs The barn from which the thieves took the cow

Gacic went to the next day the police where he gave a statement as well as the neighbor who prevented the theft. The people of Čumić now expect that the authorities will pay attention to this event and strengthen the control, patrols or any measures they deem necessary. The village is also talking about organizing village guards, but they hope that will not happen.

He also claims that unknown thieves tried to steal a few weeks ago Sheep a woman who lives nearby alone.

– Again, the damage was prevented by the case – he concludes and hopes the thieves will be arrested soon.

The young man who died on the Peja-Prishtina road, had fallen on the Police radar during the day