THIS IS THE FIRST VILLAGE IN SERBIA TO BE COMPLETELY VACCINATED! 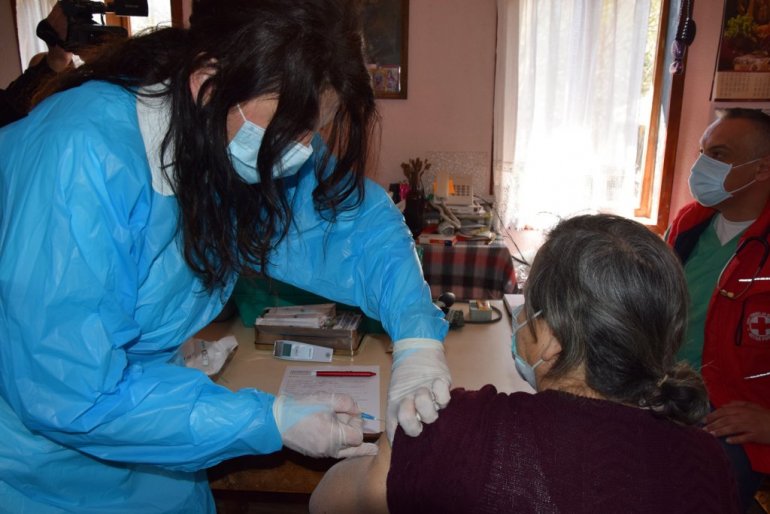 – We do not have a bus line, and the road to us is very bad. We are grateful to the municipality for setting aside two SUVs, so that they could come to our doorstep. We don’t know how to apply, and we don’t have the Internet. We are not allowed to raise cattle alone, and we would have to go to Rekovac or Kragujevac for the vaccine. It is much easier for us that they came to us – says Zoran Zivanovic.

Smiljana and Velibor Matić have the same problem, because they also raise animals, and Stojadin Živković Coja is not only glad that he received the vaccine at home, but also that he saw his dear friend Dr. Ivan Anđelić, who comes whenever he is invited and who often brings medicines and groceries.

– The last 20 days were risky, because we had 7 to 10 newly infected with Kovid daily – 19. The epidemiological situation is calming down, so on Friday we had only 3 positive ones. I think that the vaccination contributed to that, which is excellently organized in our municipality. The first dose was received by 1,500 people, and about 1,200 locals were revaccinated – states Aleksandar Djordjevic, the president of the municipality of Rekovac, and adds that the municipality with the Health Center will organize similar actions in other villages.

KEY MEDICINES FOR KOVID ARE STORED HERE! 500,000 doses of Sinofarm placed in the central warehouse, are already heading to the places for vaccination tonight! Photo / Video 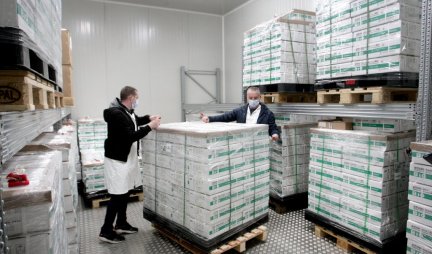 AFTER HIS FATHER DIED, VASIL HADZHIMANOV PUBLISHED AND CRITICIZED THIS GROUP OF PEOPLE! He also mentioned George Balasevic and Vlasta Velisavljevic! 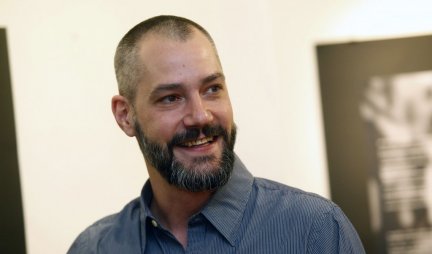 According to Dr. Snezana Stojanovic, deputy director of the Health Center in Rekovac, all four vaccines that are available in Serbia are available to the locals, and most people are looking for the Chinese “Sinofarm” vaccine. 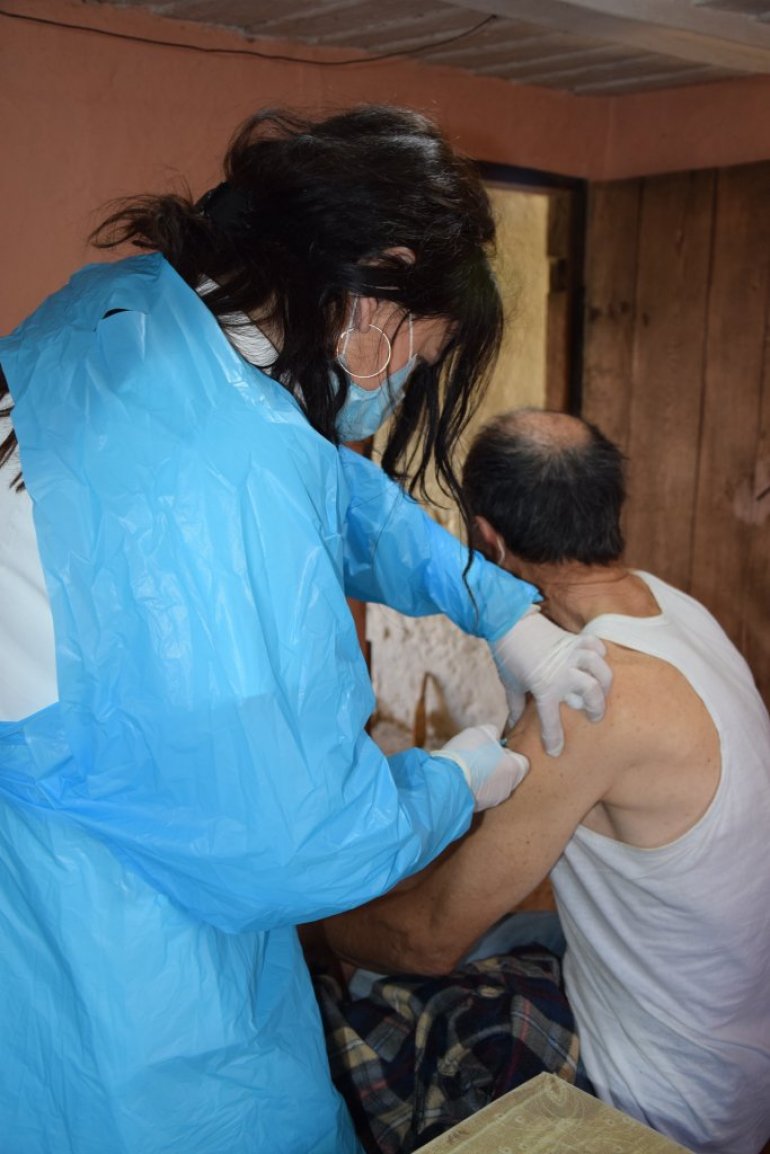