THIS PLACE IN SERBIA HAS 16 LAKES, 40 WATERFALLS AND 17 MONASTERIES, however one factor is SHOCKING! 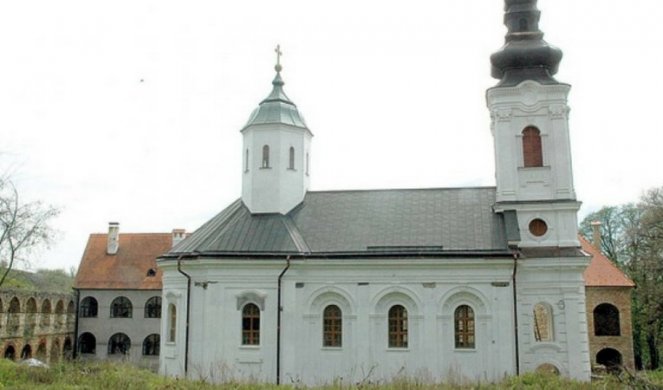 Fruška gora with 16 lakes, 40 waterfalls and some of the most beautiful parts of Serbia is a pearl of nature. It is also the Serbian Holy Mountain, with 17 monasteries. All this is endangered due to negligence, destruction and pollution.

Beli majdan cave, Ledinačko lake, Kišelez meadow, Moharač lake, Irish wreath, countless vineyards, picnic areas, dense forests, are just a part of the natural beauties of Fruška gora. It is also home to a large number of cultural monuments, 35 Orthodox monasteries were built on it, mostly from the 15th to the 18th century, of which 17 have been preserved. However, instead of carefully guarding and guarding such treasures, we buried them in garbage, we are destroying the forest with felling and arson without measure, we have left abandoned buildings on it like ghost houses …

Nature lovers, ecologists and mountaineers warn that we will not be able to save Fruška gora from destruction due to all that. The situation, they say, is such that if a clear strategy on how to stop bad phenomena in the oldest national park is not adopted soon, the rich natural and historical treasury will exist only on paper.

Mountaineer Dušan Tomić says that he has visited many national parks in Europe, but that Fruška gora is simply no longer that.

HUMANITY OVERCOMES ACCIDENT! By the will of good people, the house and workshop of Đodo Đukić burned down in the fire, THEY ARE GROWING FROM THE ASH / PHOTO / 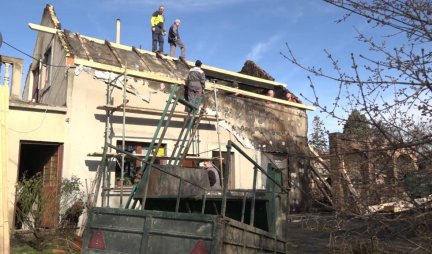 Because of Emilija Đurović, Serbian skiing has a future 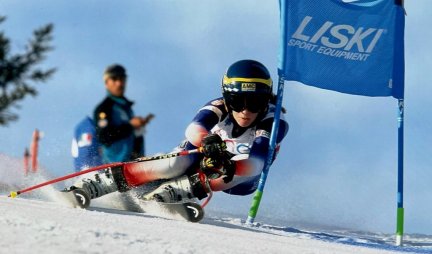 – The story that the mass felling of trees is planned simply does not stand. Everything is being cut alive, motorcycles, trucks and tractors are working non-stop, we will be able to see Vrdnik from Novi Sad in a little while. Where there were trees, there is now a bush. They put gravel on the hiking trails. The visitors themselves are negligent, there are those who leave everything behind. In the vicinity of weekend settlements and villages, stubble is constantly burning, people are obsessed with it, up and the edge of the forest. It is as if we all agreed to destroy Fruška gora – said Tomić. 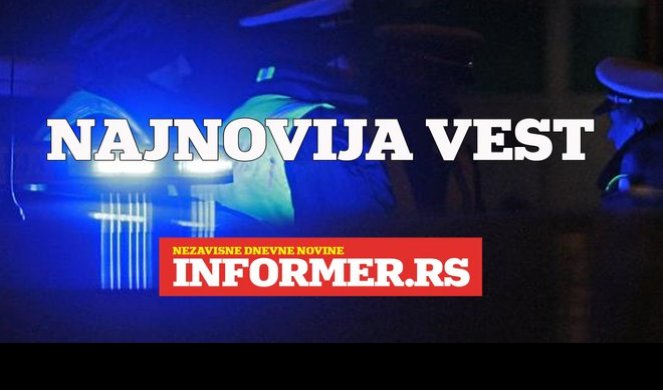 In the Fruška gora National Park, they say that the situation is very complex. They state that often the same people are punished for throwing garbage or illegal cutting, serving their miserable punishments and continuing with disobedience. According to them, there are those who engage in illegal logging in order to survive, and there are also those who come from further parts of Serbia just to engage in poaching, forest theft and build a wild object. Due to the new law, the guards were left without weapons, so the thieves attacked them with axes and chainsaws. The protected area of ​​Fruška gora covers about 26,000 hectares, that is, a length of slightly more than 80 kilometers and an average width of about fifteen kilometers.

As we find out in the provincial government, one of the proposals that could be considered in order for Fruška gora to be preserved is the possibility that those who destroy the environment are punished for disturbing the natural good, and not just for throwing garbage or illegal logging. Although something like that is foreseen by the Law on Nature Protection, and the fines are up to three million dinars for legal entities, in practice it has rarely been applied so far, ecologists say. Six examples of destruction show how endangered Fruška gora as a national park is.

There is almost no path that is not clogged with trunks. “Gole seče” is located at the localities Zmajevac – Vrdnik, near the hangar on Paragovo, restaurant “Arena”, towards the TV tower, Ledinačko lake …

The National Park says that they cut according to plan, but the problem is in the illegal cutting of trees.

Garbage simply cannot go unnoticed in almost every place, and it is thrown away whoever gets where.

– Citizens think that the communal services from the park regularly take out the garbage, and that is not true, but only in an emergency. You will be greeted by a pile of rubbish at the picnic areas – say the mountaineers, who often clean it themselves, but in vain.

Fruška gora became a cemetery for hotels, resorts and hospitals, once famous, but today they are ghost houses. 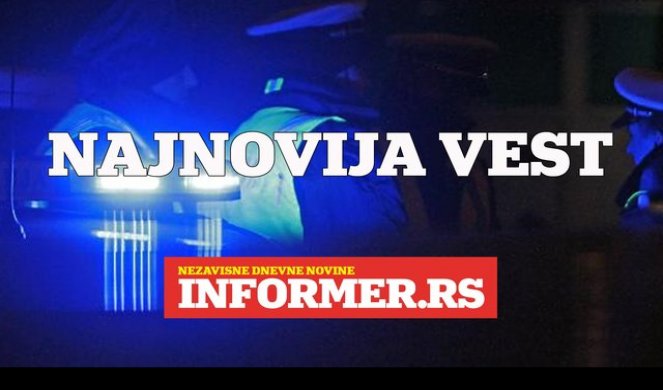 Hotels “Osovlje”, “Ležimir” and the former resort “Pošta” are just some of the twenty or so abandoned and ruined buildings that anyone can enter today. It is the property of long-failed companies, and they are mostly located in the most beautiful places and lookouts.

On the edges of the NP, above the settlement, locals and weekenders often burn stubble, and fires spread to the edges of the forest. The NP believes that only adequate punishments can solve that. Firefighters put out the forest near Ležimir on Monday, and the fire was caused by a man who was burning garden waste.

The legal landfill Tancoš – Beočin is located only 900 meters from the National Park and covers 35,000 square meters.

On the other hand, every village in Fruška Gora has at least one illegal landfill in its vicinity. Although utilities remove them from time to time, they cannot remove the effects that waste has left in the soil, water and air. Even animal corpses are dumped in illegal dumps.

Many roads on Fruška Gora have not been repaired for decades. Such is one of the busiest, Partizanski put, 70 kilometers long. It is under the jurisdiction of six municipalities, which cannot agree on renewal.

Osmani has a telephone conversation with the President of Montenegro, invites him to visit Kosovo – Latest News