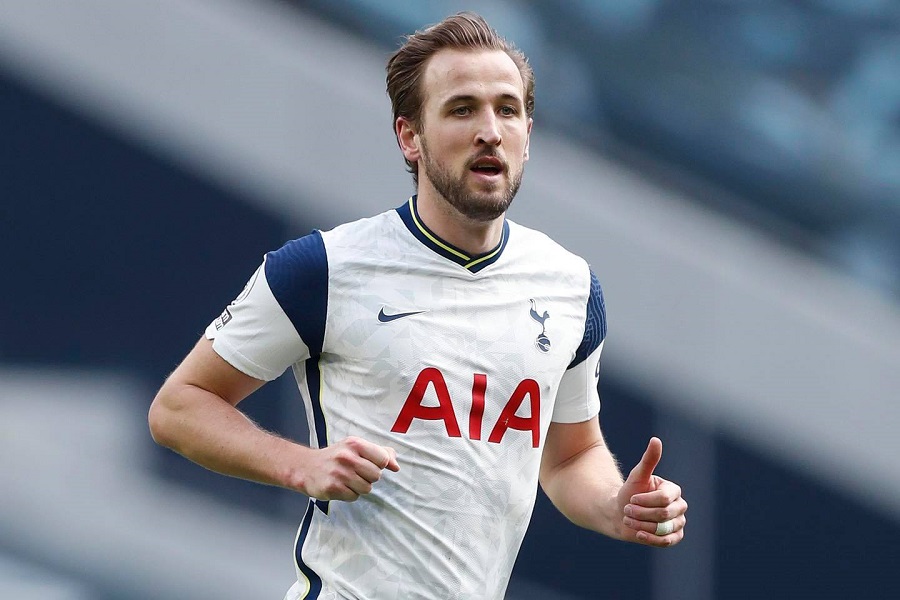 The Portuguese coach, who took the helm of the “Turkeys” a few weeks ago, has indicated that he will start talks on Kane’s future, as soon as the English striker returns from vacation.

There has been a lot of constant speculation that Kane is expected to leave the London team this summer, where the team that has expressed serious interest in his services is Manchester City, KosovaPress reports.

“Kane is a Tottenham player, our player and that is a fact. There is nothing to add. Now is the time for Harry to recover. When he returns, we will talk. “I am very interested in Harry joining the group and working with us,” said Nuno Santo.

English Premier League champions Manchester City are rumored to want Kane’s transfer at all costs, and only a staggering amount could convince Tottenham bosses to sell him.

The amount of Kane cardboard is reported to be around 150 million euros.