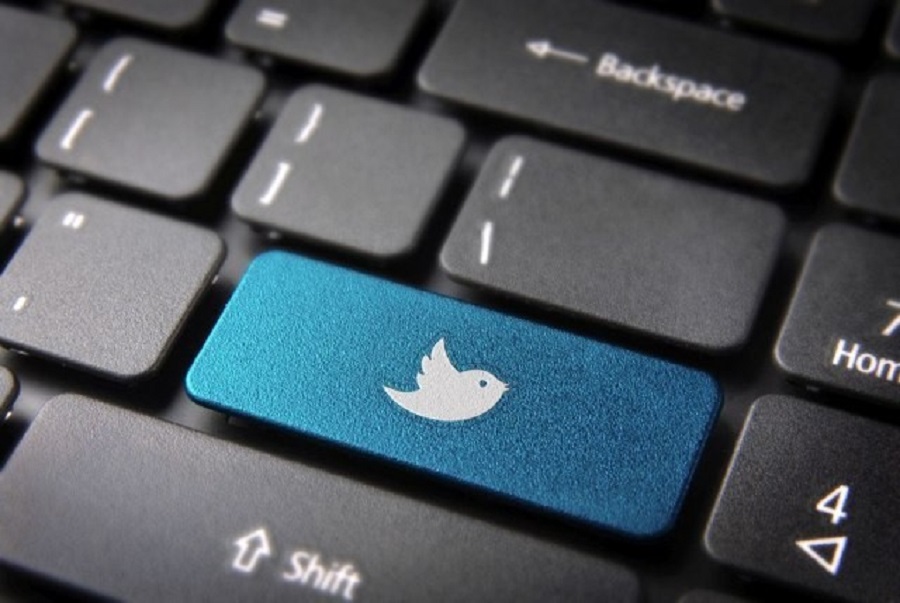 Twitter will ban profiles with 600 or more followers from hosting “Space” in the mobile app.

In the popular audio “room”, the host can allow anyone to speak, but now they have decided that profiles with 600+ followers can not be the host, but can only join another “Space”.

This idea will be implemented when the latest mobile app update for Android and iOS users is released.

Twitter also plans to introduce “Space” for those who use this social network through the Internet.

Napredak knocked down Cukaricki in time beyond regulation

Sejdiu: Over 60 percent of doctors have been vaccinated against COVID-19 – Latest News