United is affected by Southampton after the primary half – video 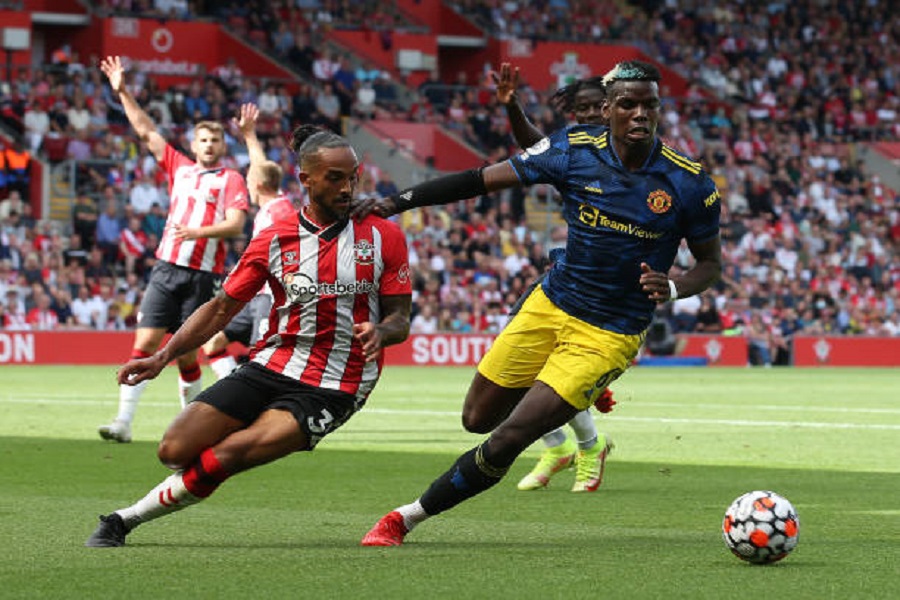 The first part of the match between Southampton and Manchester United valid for the second round of the Premier League is over.

The result after the first 45 minutes is 1-0 in favor of Southampton as in the 30th minute Adams scored and it was a very nice goal on his part, KosovaPress reports.

In the next match Tottenham is leading 1-0 against Wolverhampton and the goal scorer was Dele Ali in the ninth minute from the penalty spot.

The number of cases with coronavirus is increasing, NIPHK says that the “Delta” variant has been stopped – Latest News