VICTORIA CAME FROM ALBANIA TO SERBIA AND BECAME A VISION! To start with, she cried day by day, after which the times of happiness adopted! 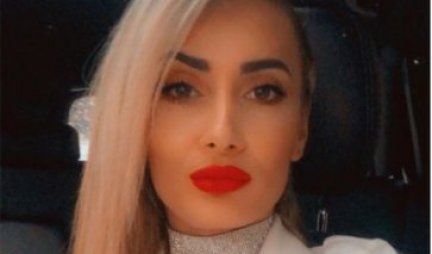 Have you ever thought about how it is for women from Albania who get married hundreds of kilometers away from their home? Years ago, they found their spouses in Serbian bachelors, mostly from rural areas.

Viktorija Jakovljević is one of the first daughters-in-law to come from Albania. He now lives in the village of Srednja reka on Golija with his wife.

She arrived in Serbia from Albania 13 years ago and is one of the first daughters-in-law to come to remote Ivanjica villages.

– When I came here, I cried every day for the first three months. We come to someone else’s house, we don’t know the language, we don’t know anything. I know everything in Albanian, but how do I know that this is a glass in Serbian – said Vida.

(PHOTO) THIS ALBANIAN WITCHED MEN! Forget football next to her!

ALBANIAN WOMEN, THINK OF SOMETHING NEW! Following the example of DUA LIPA, this SINGER is also raining on AJVAR – STOP PROVOCATIONS! 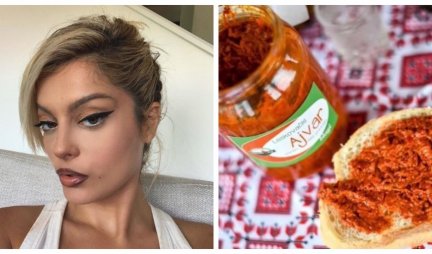 Her husband Dragan opened his soul and admitted:

– It was very difficult for me, but I tried to be mentally as strong as possible and to be a pedagogue for her, in order to get her out of that situation and instill confidence in her. 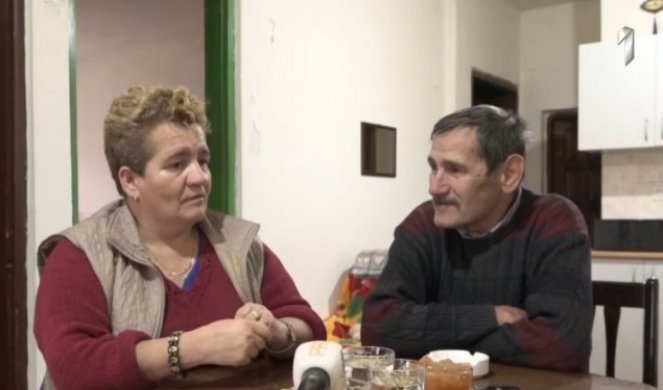 When she mastered the language, a new chapter began for Vida.

– I like Serbia. I’m used to laughing and swearing, and I know all that very well. I learned to prepare Serbian dishes, make pies, apples, baklava … – he added.

Ever since she came to this village in Ivanjica, the property has come to life. Vida is diligent, and she does all the work with Dragan. Vida likes to go for mushrooms. As he says, he is not afraid of animals because, as Vida claims, “nothing will eat her, they will eat these skinny ones”.

Albanian women in Serbia have found life partners and contributed to keeping Serbian villages alive. They also saved many Serbian schools from closing. 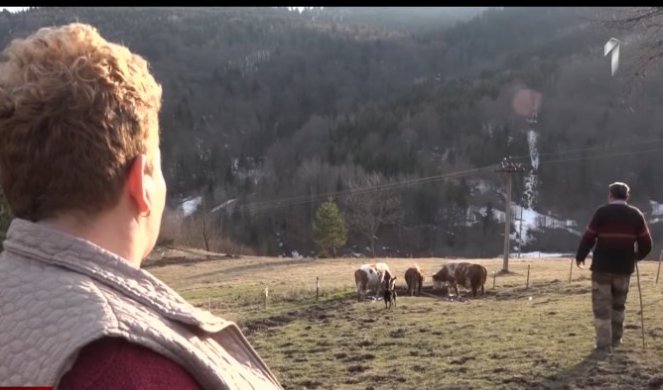 Osmani appoints eight members of the CEC, while for two others he addresses the Constitutional Court